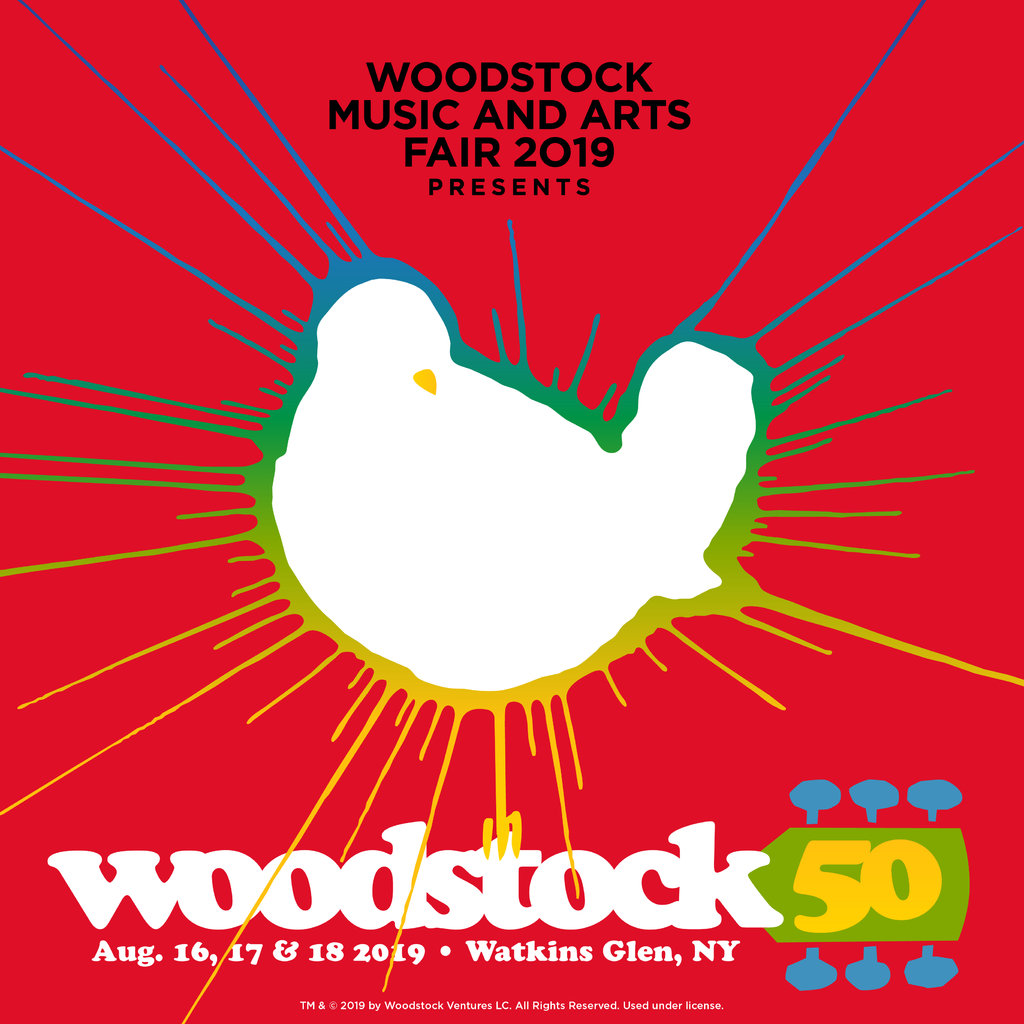 Woodstock is back for their 50th anniversary with one hell of a lineup. August 16th-18th Watkins Glen, New York will be the home to this year’s anniversary festival. The lineup was finally released and it does not disappoint. Among those on the bill are Cage the Elephant, Chance the Rapper, Common, David Crosby, Jay Z, Janelle Monáe, Portugal. The Man, Run the Jewels, Santana, The Black Keys, The Killers, and Vince Staples just to name a few. Nearly half of a million attended the original back in 1969. Now I don’t think their 50th anniversary festival will be as momentous as the original, but I do believe this one will go over better than the previous anniversary festivals held in 1994, 1999, and 2009 mostly due to the fact of the more diverse lineup for this year’s event. Tickets have not become available yet, but head over to the festival’s official website for more information on ticket sales and other general festival information. 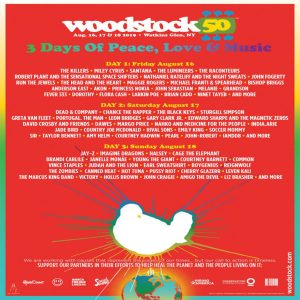