Too Short – Life Is… Too Short 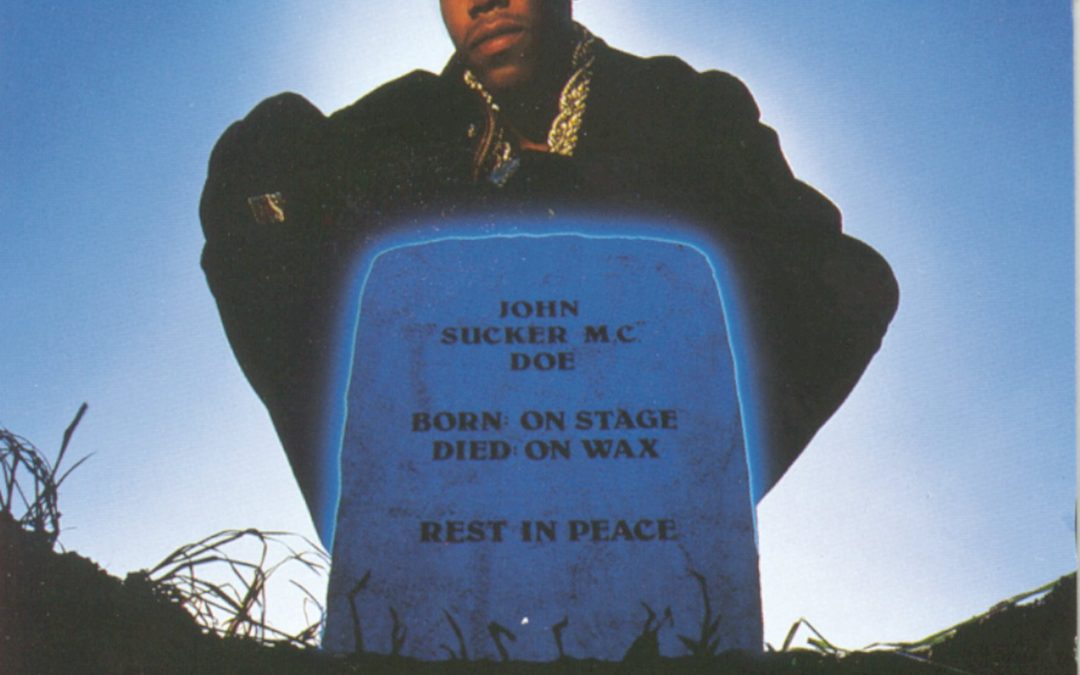 Talk about a classic hip hop record. I remember buying this as a cassette tape when it dropped in 1989. I was one of the lucky ones whose parents didn’t trip on parental advisory warnings. This album was originally released via Dangerous Music in 1988, but Jive Records stepped in and offered it wider distribution in January of 1989. This is the album that not only kicked off, but defined Too Short’s lengthy career. This wasn’t his first album, in fact it was his fifth, but this is the album that became one of the Bay Area’s most well known projects of all time. I can still remember kicking it in my room, and bumping Cuss Words like it was yesterday despite being over 30 years ago. Who would have known then that the Oakland rapper would go on to have a career longer than most in the game.

Although Cuss Words was that track that I rocked the most, it was the title track that really put this album on the map, and made one of the most quintessentially Oakland hip hop albums ever. Life Is… Too Short kicks this 8 album project off, and properly sets the tone for the entire audio adventure. This album is the building block on which all Bay area hip hop was built, and Too Short influenced all that followed. He is you favorite Bay Area rapper’s, favorite rapper.

We have a few copies of this classic album at Trill Hip Hop Shop waiting for you to scoop up. So stop by, grab yourself a copy, and check out all of the other goodies we have on deck for you!