Throwback Thursday Track Of The Week: OC – Times Up (Video) 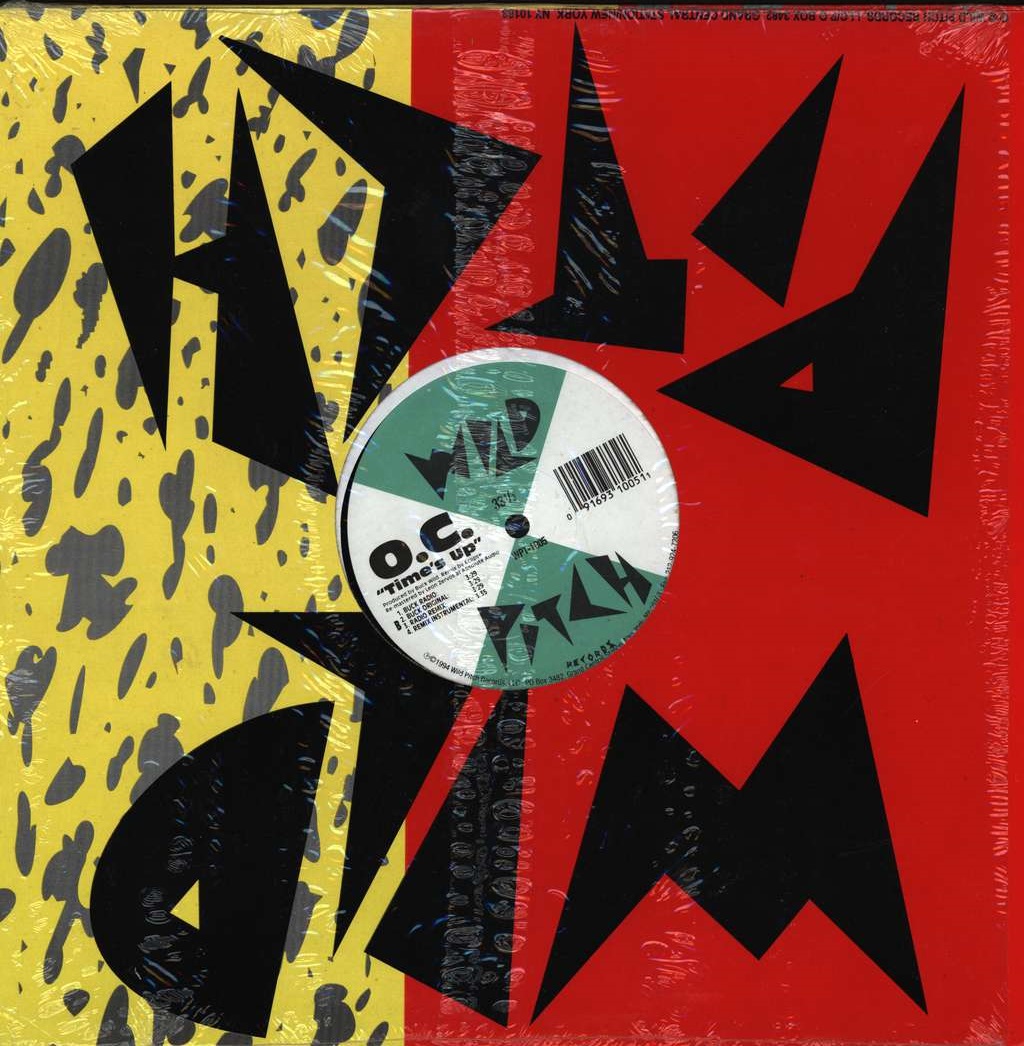 This has always been a favorite of mine. Brooklyn MC OC of D.I.T.C. dropped this banger back in 1994. It appeared on his debut album, Word…Life, that dropped in October that same year. OC played a huge role putting D.I.T.C. on the map, and 25 years later… Is still putting out heat. Sit back, hit play, and enjoy “Times Up.”