Throwback Thursday Track of the Week: Mystic – The Life (Video) 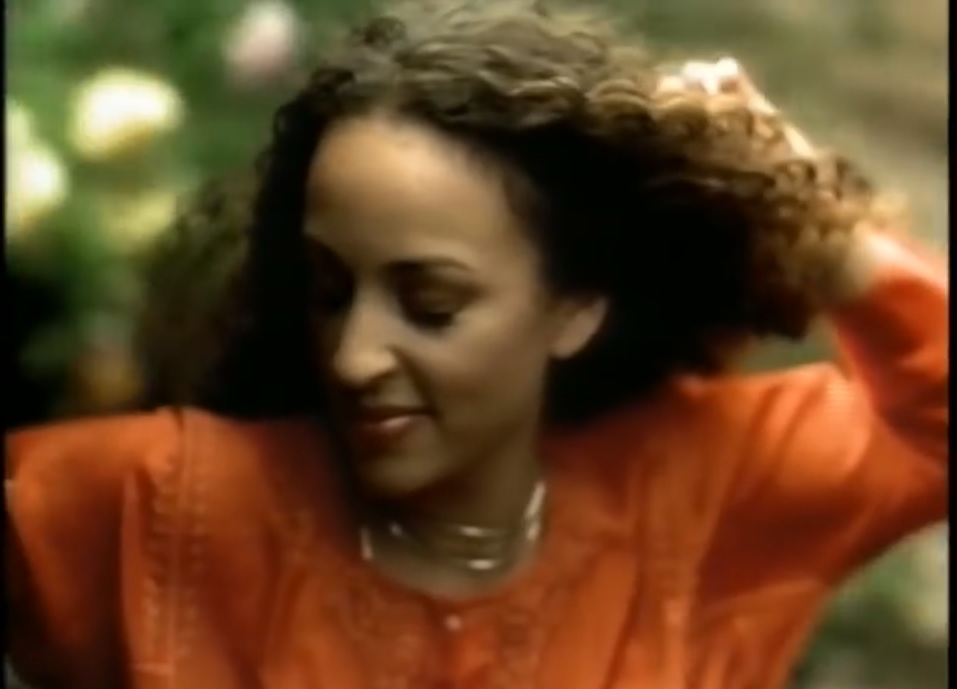 How many of you remember this? I still remember copping doubles the day it dropped. Mystic signed with Good Vibe in 1999, after label co-chair Matt Kahane heard her on a Bahamadia mixtape. Sadly, the same day she was signed was the same day her father died from a heroin overdose. “The Life” was the lead single for Mystic’s debut album, Cuts for Luck and Scars for Freedom, which was released in 2001. I always loved this song… So much so that I had to cop an extra set of doubles because I was playing it so much. Mystic is a very uplifting, soulful, and conscious lyricist, andI really wish she would hit the studio again and treat us with some new ear candy. Hit play, sit back, and let your mind float away.