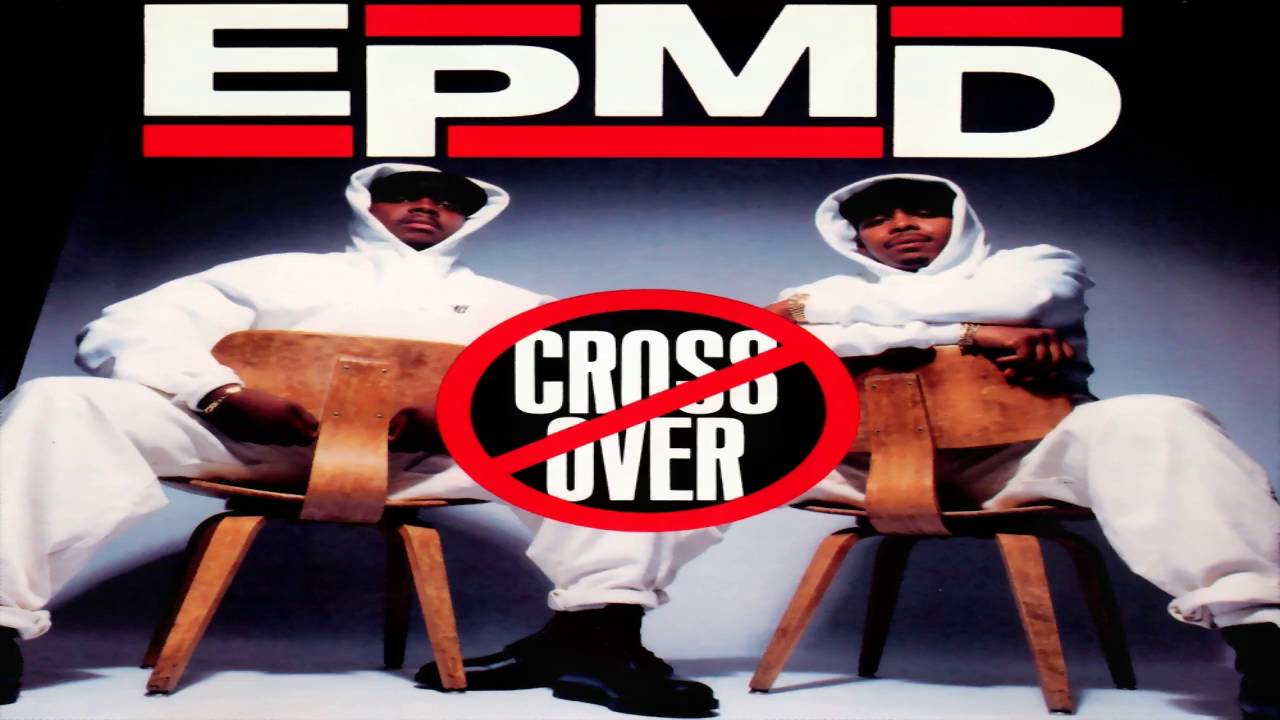 This is by far my favorite EPMD track to throw in during a classic set. Released in August 1992 from their album Business Never Personal, “Crossover” was EPMD’s highest charting song, hitting the Billboard charts at #42. It was also certified gold by RIAA, becoming the group’s only single to ever do so. Sit back, hit play, and enjoy!