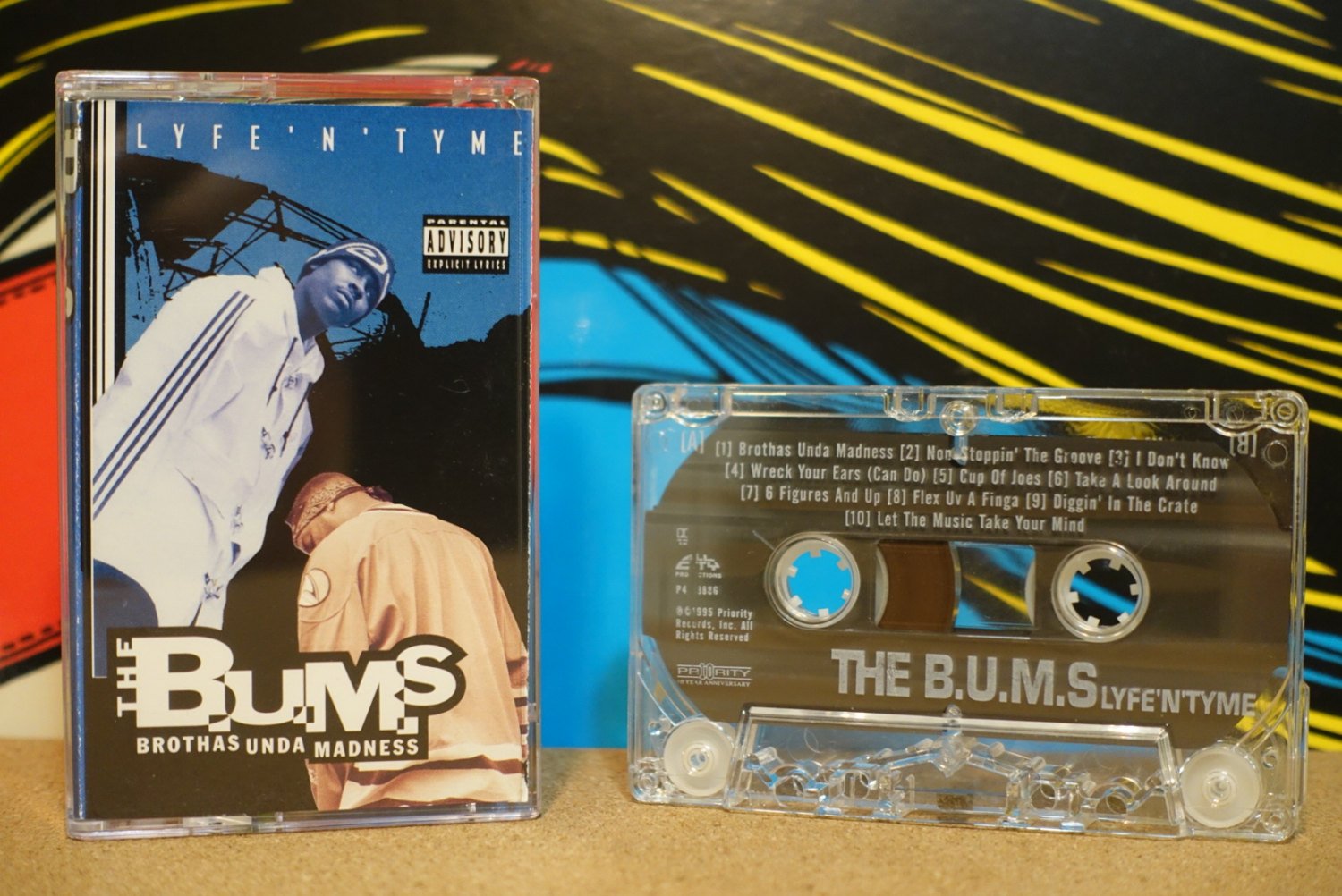 Brothas Unda Madness (B.U.M.S.) was comprised of Oakland, California based rappers E-Vocalist and D-Wyze. This track hit the airwaves in 1994 and became an instant hit. They released their full length Lyfe ‘N’ Tyme in 1995 but disbanded shortly there after due to the project being commercially unsuccessful. Regardless of the lack of success by their album, “Elevation (Free My Mind)” is a timeless classic. Enjoy!