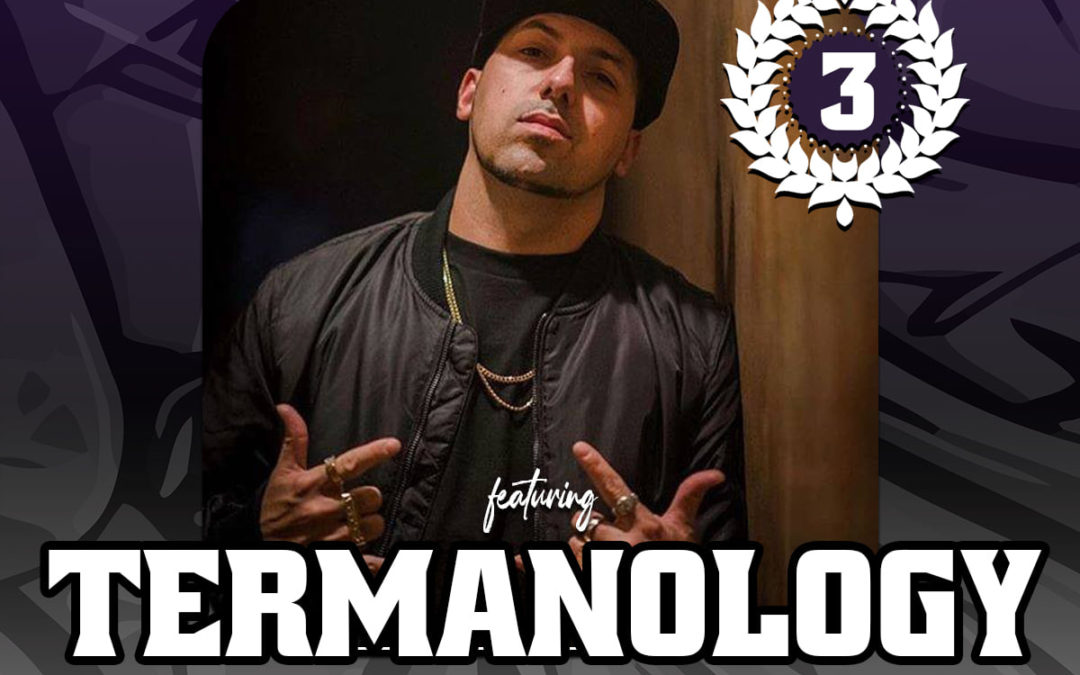 Trill’s 3 year Anniversary is just a few days away, and the lineup keep getting better and better. Massachusetts native, Termanology, will be performing live along with several other notable artists and DJs on Day 1 of the massive 2 day anniversary event!

Termanology hails from Lawrence, Massachusetts and has been holding down the underground hip hop scene for over two decades. Term began to gain traction as an MC when he dropped the his Hood Politics mixtape series back in 2003. After dropping a few mixes in that series, he released a few collab albums… One with Ed Rock and himself as S.T.R.E.E.T. and another with DC the Midi Alien entitled Out the Gate.

Now that he had the attention of folks, Termanology teamed up with DJ Premier for a single, “Watch How It Go Down”. This was the turning point in his career that put him on the radar in a major way. The Massachusetts lyricist took that momentum and dropped a few more mixtapes and then hit us with his first studio album project, Politics as Usual. The album had a slough of major producers such as DJ Premier, Pete Rock, Large Pro, and the Alchemist as well as features by Bun B, Prodigy, Freeway, Sheek Louch and Lil’ Fame.

Shortly there after in 2010, Termanology teamed up with long time friend Statik Selektah to form a duo by the name of 1982 via Brick Records. The album was a huge success. Charting at 26 on Billboard‘s US Heatseekers Albums and 52 on Billboard’s US Top R&B/Hip-Hop Albums, the project was (obviously) entirely produced by Statik Selektah with features by Lil’ Fame, Cassidy, Xzibit, Bun B, Masspike Miles, Jared Evan, Styles P, Siagon, Freeway, M.O.P., Reks, and Inspectah Deck. 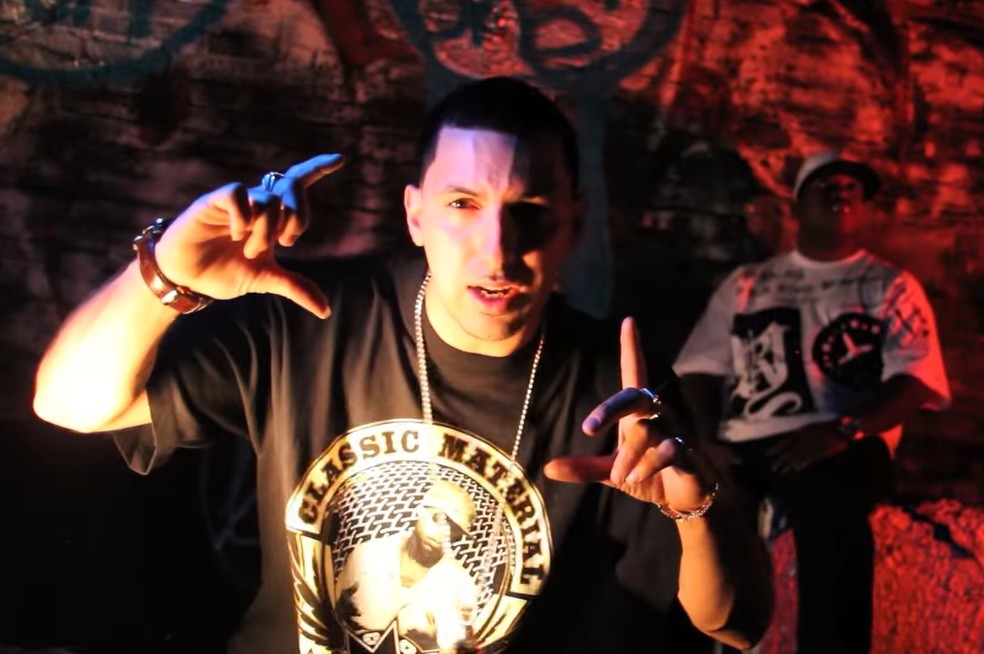 All of us over here at Trill Hip Hop Shop are beyond stoked to have Termanolgy on the lineup for our 3 Year Anniversary. This year’s celebration will be the biggest to date. Murs, Statik Selektah, D-Stroy,  Jabee, Dudley Perkins (aka Declaime), J’Da Wildchild, Kahlee, Dj Shortkut & Lok (Shok!), DJ Dynamix, Dump La Rock, Fact135, DJ Butta, Ma Dukes, Ken Swift, Flo Master, B-Boy Wicket, Venom, Sake1, Slobby Robby, This Just-In, DJ Akshen, & DJ Reflekshin all under the same roof and doing what they do best.

There is also a 3 vs 3 B-Boy Battle on Day one where the winners take home a $3000 cash prize. Day 2 will feature the Out Of Control DJ Battle, Arizona’s first controller only DJ Battle with a $1000 cash prize. Booths will be set up with select vendors in the parking lot and there will be a few food trucks set up. Day one of the 2 day event has a $10 cover. Tickets can be purchased via Eventbrite here.

If you are in the Phoenix area this weekend (April 30th & May 1st) then you want to make sure you head over to Trill Hip Hop Shop to help us celebrate 3 years of supporting hip hop culture with Termanology, Statik Selektah, Murs, Dudley Perkins and the rest of this year’s fantastic lineup! 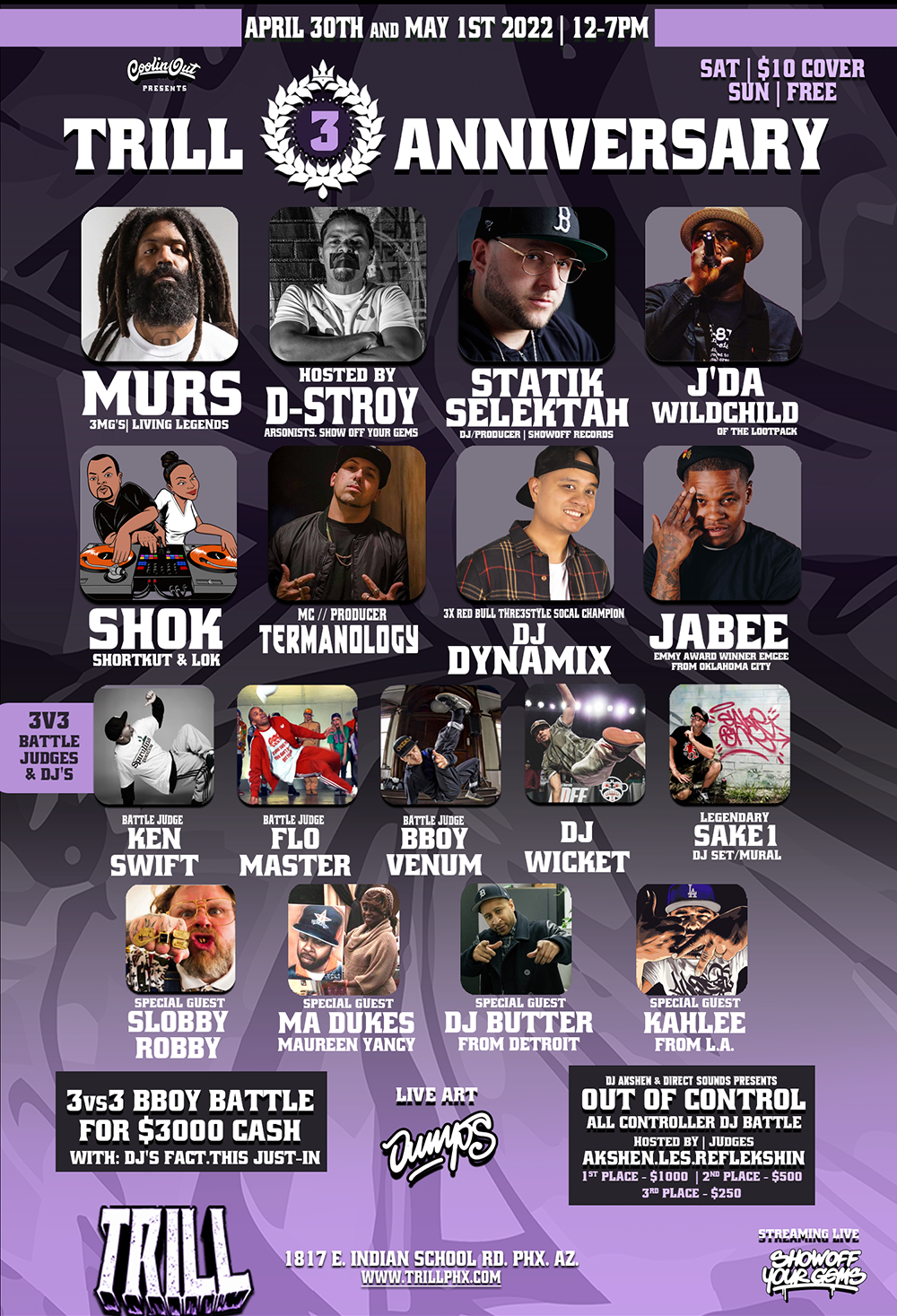