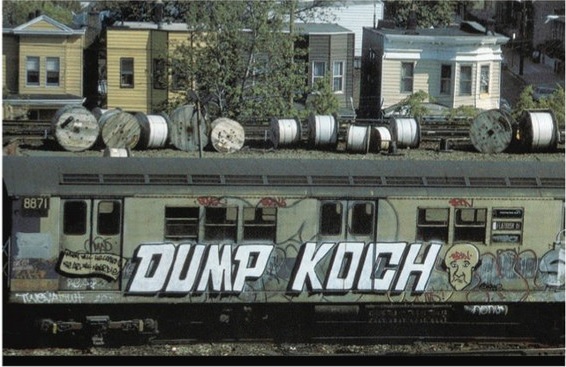 Hey rap fans, we have an AZ hip hop historical artifact straight from the vaults of DJ Z-Trip waiting for you in the shop! Supermarket are pioneers of hip hop here in the valley, dropping their full length album, Dump Koch, all the way back in 1996. The album is a reflection of the young emcee’s life experiences in and around Tempe and Phoenix. The album art is of Spin’s notorious 1982 Dump Koch piece photographed by Martha Cooper, which was a response to New York mayor Ed Koch’s crackdown on subway graffiti via the use of dogs and razor wire. Supermarket was comprised of Brandon B, Fluid, Rob Trent, and Jimi the Mantis Claw. The album includes some skits, a guest spot by Puma, and some fresh production by Z-Trip. There are only a handful of these left, so get them while they last! 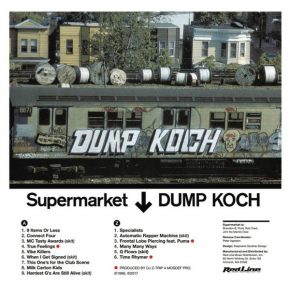