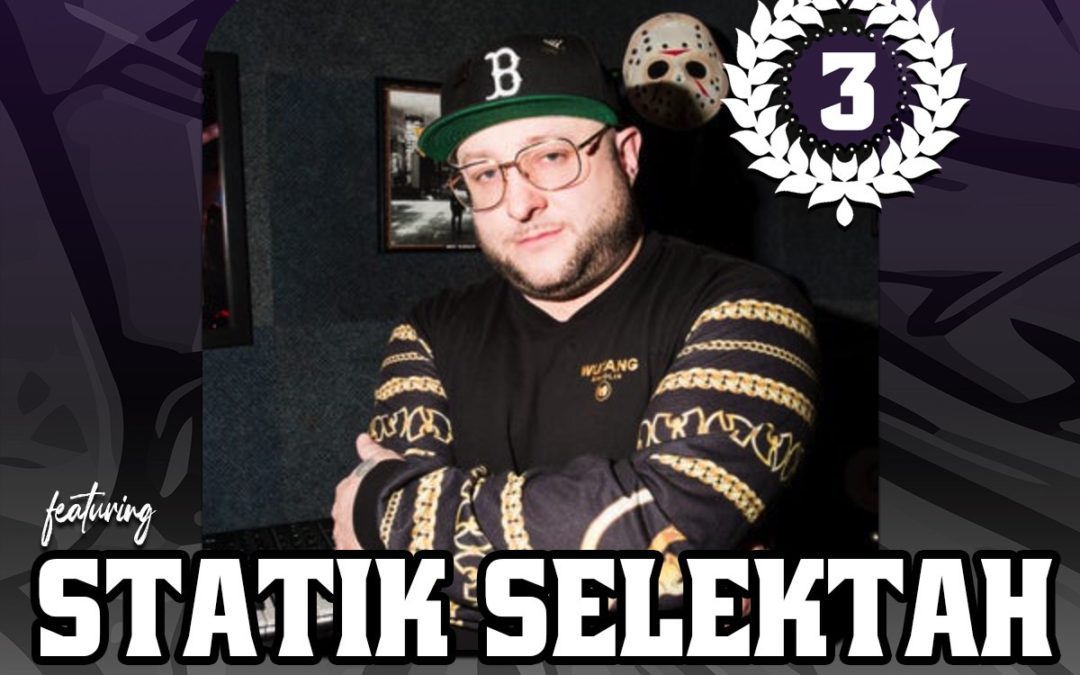 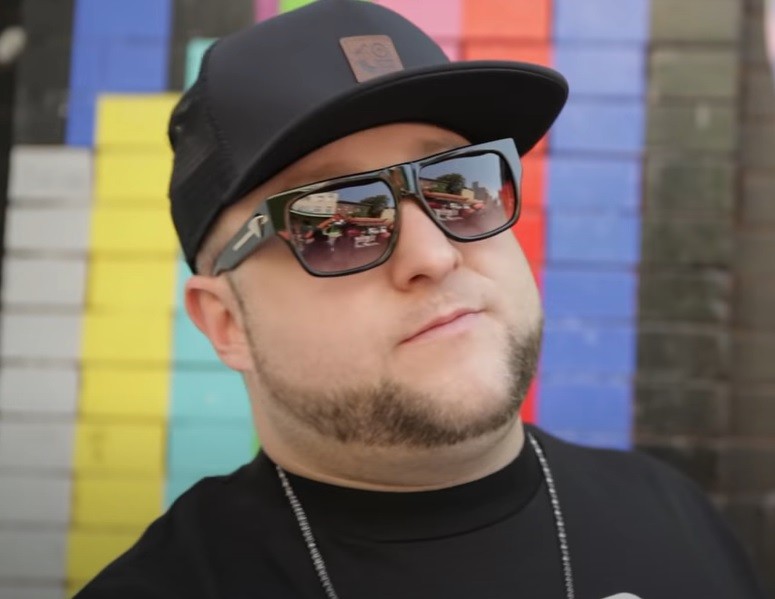 Statik Selektah hails from the greater Boston area where he began to experiment with music at an early age. By the time he was in middle school, the Massachusetts native was DJing school functions. After hearing Funk Flex & DJ Premier on NY’s iconic Hot 97, he made the decision to pursue DJing as a career. He purchased his first set of turntables at 14, coined him self as “DJ Statik”, and began his journey.

Since then Statik Selektah has made leaps and bounds. His mixtapes are legendary. Not only have they helped position him to where he is now within the hip hop industry, he also utilized them to champion many of his talented peers from in an around the area in which he grew up. One of these artists was longtime friend, Termanology, who has certainly became a household name in hip hop today.

Around the time that his mixtapes & gigs were furthering his journey in music, Statik Selektah created a company, ShowOff Marketing with clients such as Reebok, G-Unit Records, Virgin Records, Capital, and Universal Records just to name a few. Later, the young entrepreneur would turn ShowOff into a record label.

ShowOff Records has been a huge success for Statik. Not only has he put out his own albums/mixtapes under the label’s name, he has also put out projects with/for Blacastan (R.I.P.), Termanology, Ransom, Action Bronson, Curren$y, Bun B, Reks, Stu Bangas, Royce Da 5’9″, and Kota The Friend just to name a few. Not to mention his own group project, 1982, with long time friend Termanolgy. 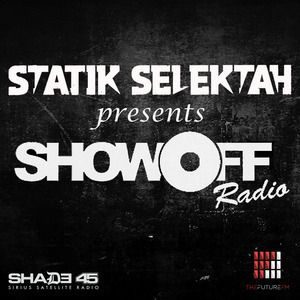 Statik Selektah has had a rather successful run on radio as well. His first show was on WPEA 90.5fm in Exeter, NH. Since then he has had shows in cities such as Boston, Shreveport, Santa Cruz, Mobile, and most currently his ShowOff Radio on Sirius XM’s Shade 45 that airs on Thursdays. ShowOff Radio is one of Shade 45’s best shows and will certainly be on Shade 45 for the long haul.

That brings us to his production game. Statik’s list of production credits is lengthy to say the least. Since 2001 he has produced names like Reks, KRS-One, OC, Foxy Brown, M.O.P., G-Unit, Styles P, Slaine, AZ, Chris Webby, Sheek Louch, Freeway, Freddie Gibbs, Apathy, Evidence, Raekwon, Sean Price, Joey Bad A$$, Talib Kweli, Ab-Soul, Black Thought, Conway The Machine, Paul Wall, Marlon Craft, and The LOX… And that literally just scratches the surface of his production credits. To say Statik Selektah’s production career has been a success is an understatement.

As you can see, Statik Selektah is an extremely well rounded and talented force to reckon with. His career in the game has been strong for over 25 years, and will undoubtedly continue for decades to come. We are very lucky to have him as one of the headlining artists at the Trill Hip Hop Shop 3 Year Anniversary.

The anniversary party is a 2 day party that kicks off Saturday, April 30th and continues on Sunday, May 1st. There is a 3 vs 3 breakin’ battle, a DJ battle, and will feature performances by Murs, Statik Selektah and Termanolgy. B-Boys Ken Swift, Flo Master, B-Boy Wicket, and B-Boy Venom will be in the building. DJs Shortkut, Lok, and Dynamix will be making an appearance. There will also select vendors in the main parking lot including Slobby Robby of the Netflix series Slobby’s World. Of course, the event wouldn’t be complete with out hip hop’s greatest host, D-Stroy of the Arsonists and Showoff Your Gems.

Coolin Out DJs Fact135, Akshen, Reflekshin, and This Just-In will be holding down the 2 day event for your listening pleasure as well.

For more information on the Trill Hip Hop Shop 3 Year Anniversary, head over to the main event page here or you can head right over to Eventbrite to cop your tickets here. There is a $10 cover for day 1 (Saturday, April 30th), while day 2 is free.