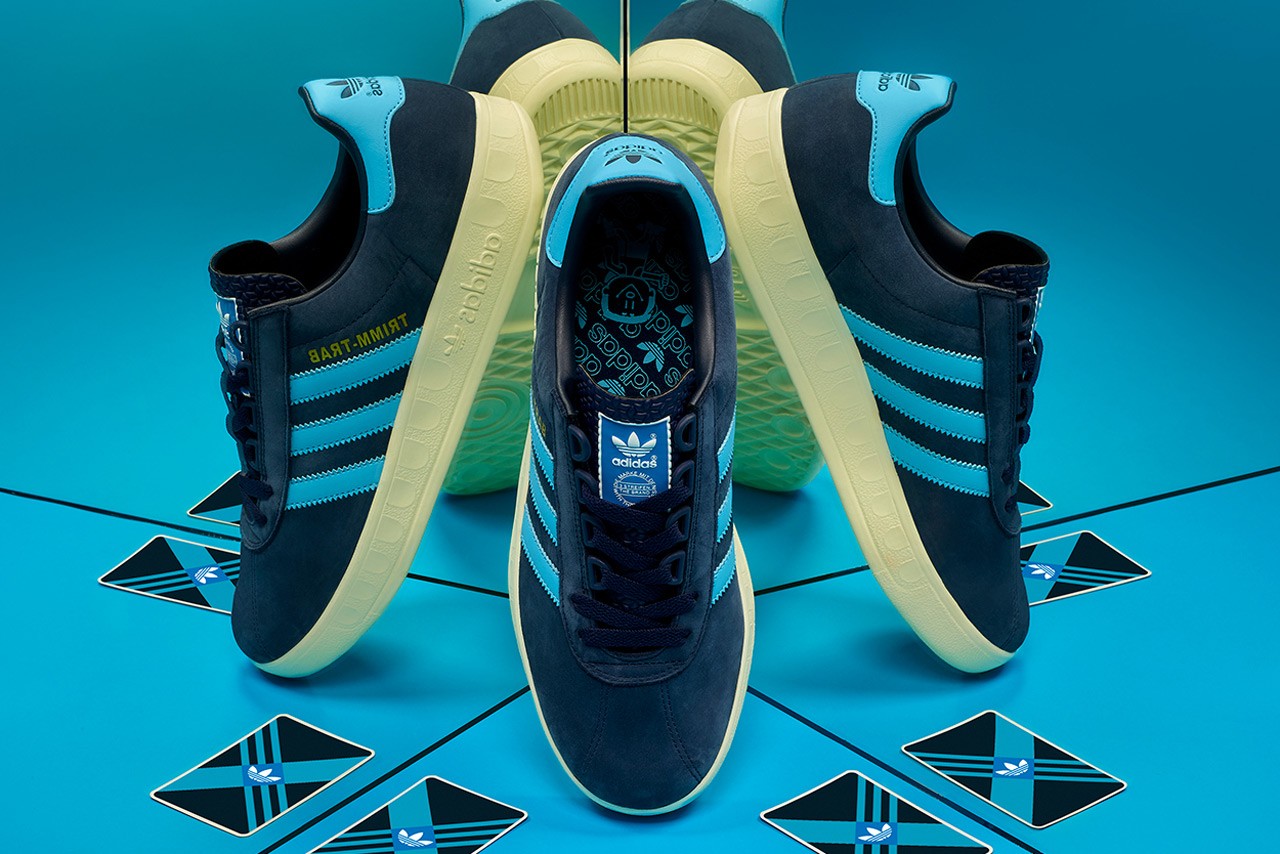 size? and adidas Originals are back at it again, this time reviving the classic Trimm Trab silhouette originally released in support of Germany’s nationwide “Trimm dich, durch sport” (“Get fit, do sports”) campaign back in the 1970s. The shoe keeps the blue colorway in which it was originally released, featuring a navy nubuck upper with matching laces. “Argentina Blue” accents help this rendition pop at the heel tabs, while the Three Stripes design sits nicely on the side panels. A metallic “TRIMM-TRAB” logo stamp adds some gold contrast, while a PU outsole nicely rounds this new version out. These will drop on May 10th exclusively size? stores and via their Previews app. I’ve got to be honest, I would love to get my hands on a pair of these. 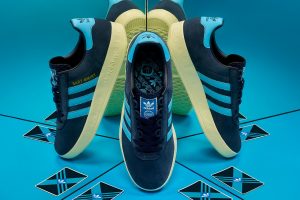