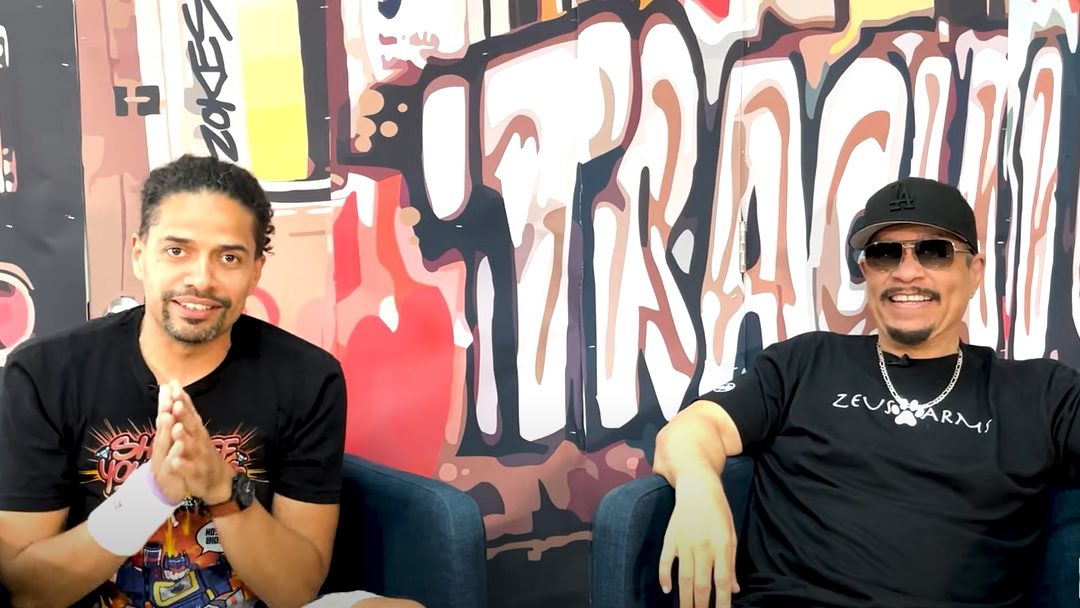 There’s know doubt about it, Ice-T is one of the most iconic MCs in the history of hip hop. He has been involved in hip hop since the early 80’s, first as a DJ and then as an MC… A career that would span for 35+ years and counting. Needless to say, his contribution to hip hop has been tremendous to say the least. 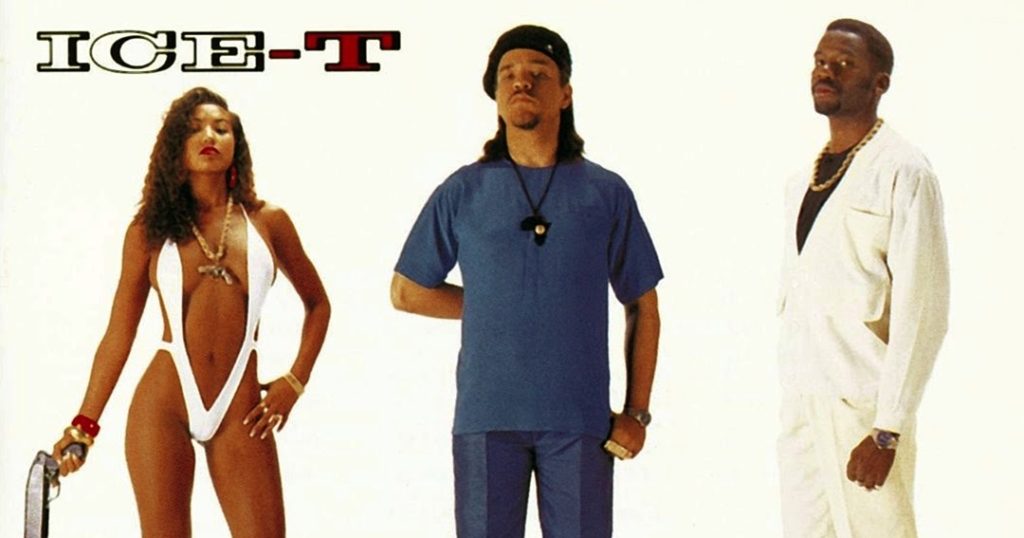 Aside from his solo rapping career, Ice-T was also the co-founder of the metal band Body Count, most well known for their controversial song “Cop Killer”. The controversy surrounding Body Count, as it sometimes does, only helped the popularity of the band and they went on to record several albums over the years with the latest (Carnivore) being released in 2020.

Now music isn’t all that Ice-T has done over the past 3+ decades. Many of you know him as Odofin “Fin” Tutuola from Law & Order: Special Victims Unit where his role has thrived since 2000. Law & Order isn’t his only TV/Film role, he has been in several films and TV shows over the years… New York Undercover, CB4, Beakin’ & Breakin’ 2, Johnny Mnemonic, Judgment Day, Chicago PD, 30 Rock, and 3000 Miles to Graceland just to name a few. 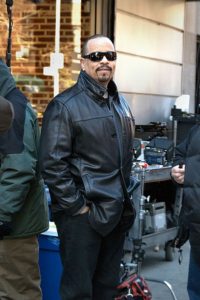 To add to his list of accomplishments, the LA based MC/Actor has also produced several TV shows & films, has done voiceovers for several very popular video games, and has won 2 Grammy Awards and 2 Image Awards, not to mention being nominated for several others.

Now that brings us to D-Stroy. D-Stroy is a household name in hip hop as well. He was part of the underground hip hop group the Arsonists, and more recently has been hosting his own show, Showoff Your Gems. He is a good friend of Trill Hip Hop Shop and has been frequently doing his show live from the shop. The show features D-Stroy with an array of guests discussing and showing off their various hip hop memorabilia and collectibles in which they have acquired throughout their travels. 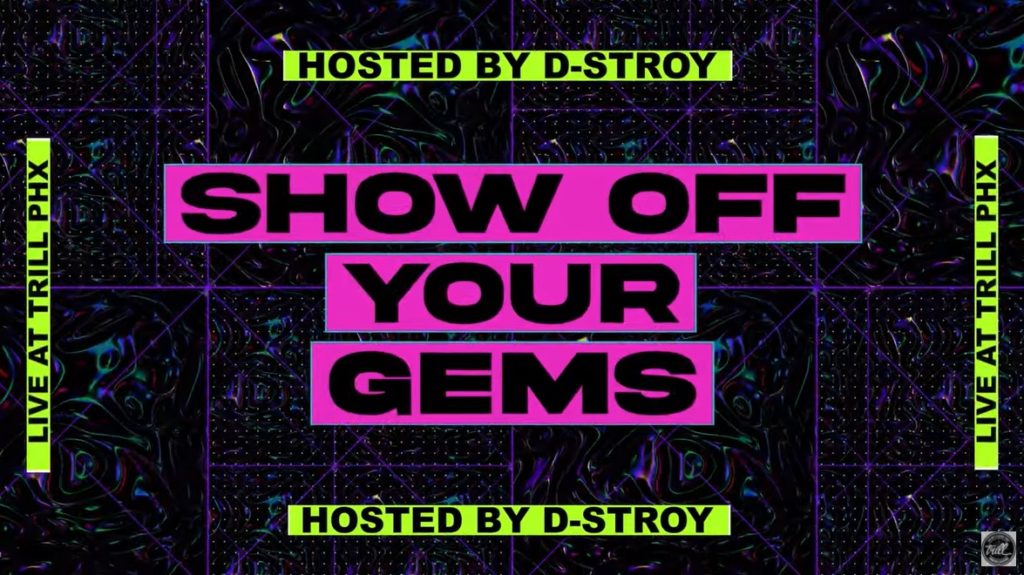 As luck would have it, D-Stroy was in town working with Chuck (aka Evil Jedi), Trill’s owner, when Ice-T rolled through the shop to check it out. After taking in all that the shop has to offer, Ice-T sat down with D-Stroy as a guest on Showoff Your Gems for a special live segment at Trill Hip Hop Shop. Below you will find the full video.

The segment turned out amazing. It is one of the best we have done here at the shop, part in fact of how it all just fell in to place and in fact due to the chemistry between D-Stroy and Ice-T. It was if the stars had aligned just right for us that day, and we couldn’t be happier. D-Stroy has done several other live versions of his show here at Trill including segments that feature Lord Finesse, Aceyalone, DJ Q-Bert, and J-Ro of the Alkaholiks. You should take a few minutes to check them out.

We also wanted to give a special shout out to D-Stroy for all he has done and continues to do. We appreciate you brother! You can check out his Showoff Your Gems show here or follow him on IG here.

We also wanted to give Ice-T a huge shout for taking the time to check out the shop and for sitting down with D-Stroy for that amazing segment. Thank you for your tremendous contributions to the culture!