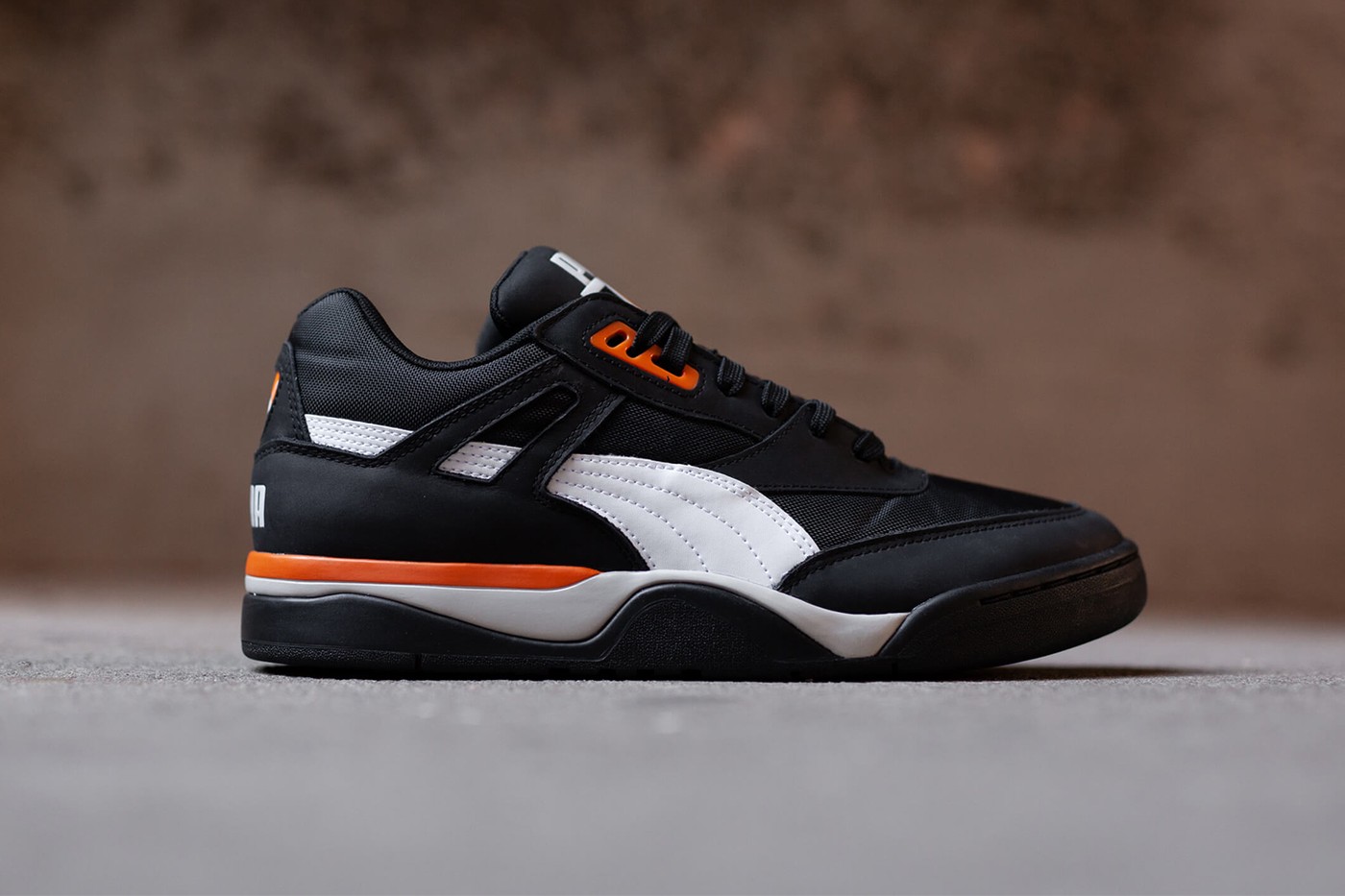 Puma recently released their classic Palace Guard silhouette showing the original colors of the Detroit Pistons. Today they released a new colorway taking influence on the “Bad Boys” era of the Detroit Pistons. This new colorway takes inspiration of the Bad Boys logo, an image of an orange basketball over a black background with white a skull and crossbones. The black, orange, and white colorway is finished off with Puma’s Trinomic cushioning technology, a polyurethane midsole, a molded sockliner, and a 3D basketball logo at the tongue. These have dropped today at Puma locations and select Puma stockists with a price tag of $110 (USD). 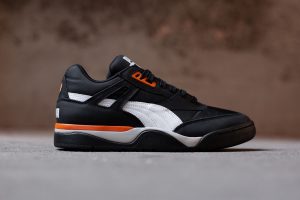 In other related Puma news, check out their The Walking Dead x PUMA GV Special.