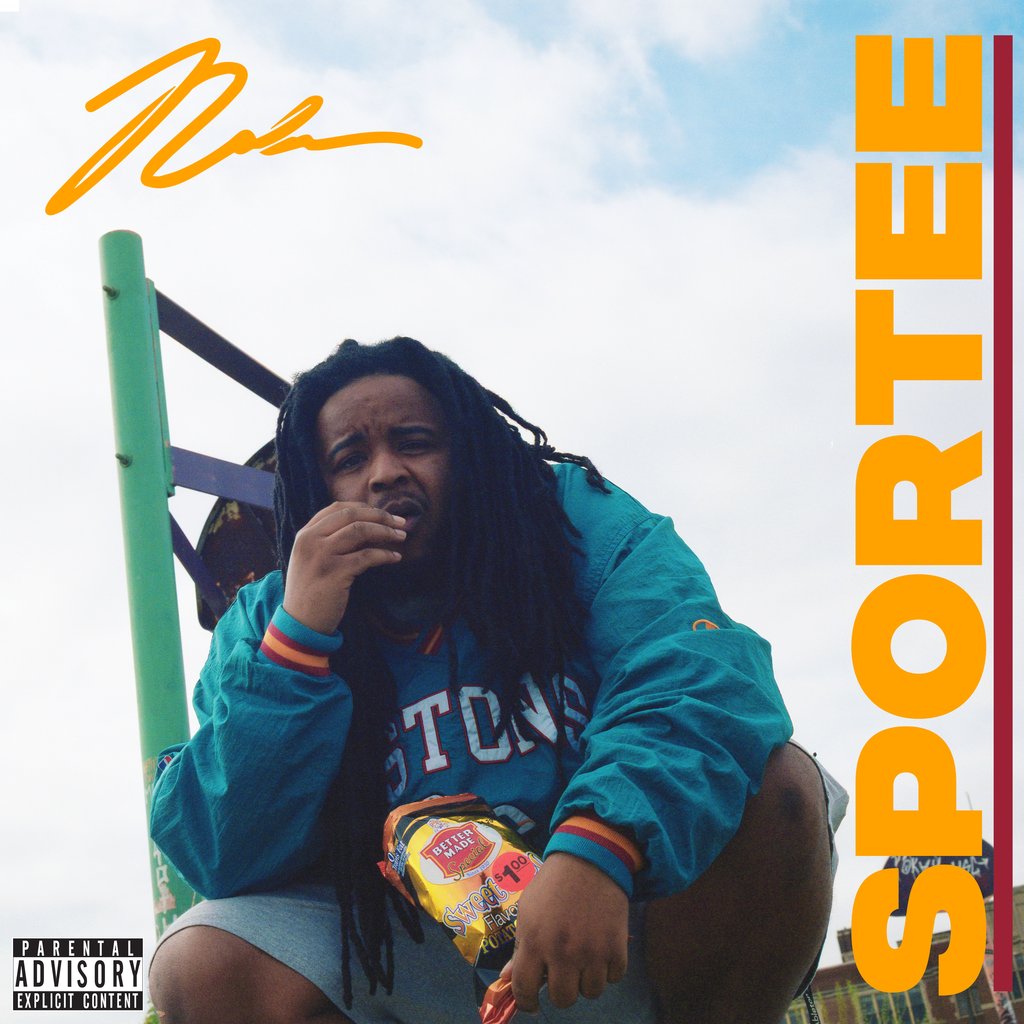 Detroit based lyricist Nolan the Ninja hit’s us with a new full length titled, Sportee. Released on Mello Music Group, this project consists of 15 tracks with 6 bonus tracks. Rather generous, wouldn’t you say? Features on the album include T-3 (of Slum Village), A-Minus, Black Nix, Chuck English, Boog Brown & Charlie Smarts of Cooley High, Jaye Prime, and Latasha. I just got finished listening to it in it’s entirety, and it’s dope to say the least. Check it out!