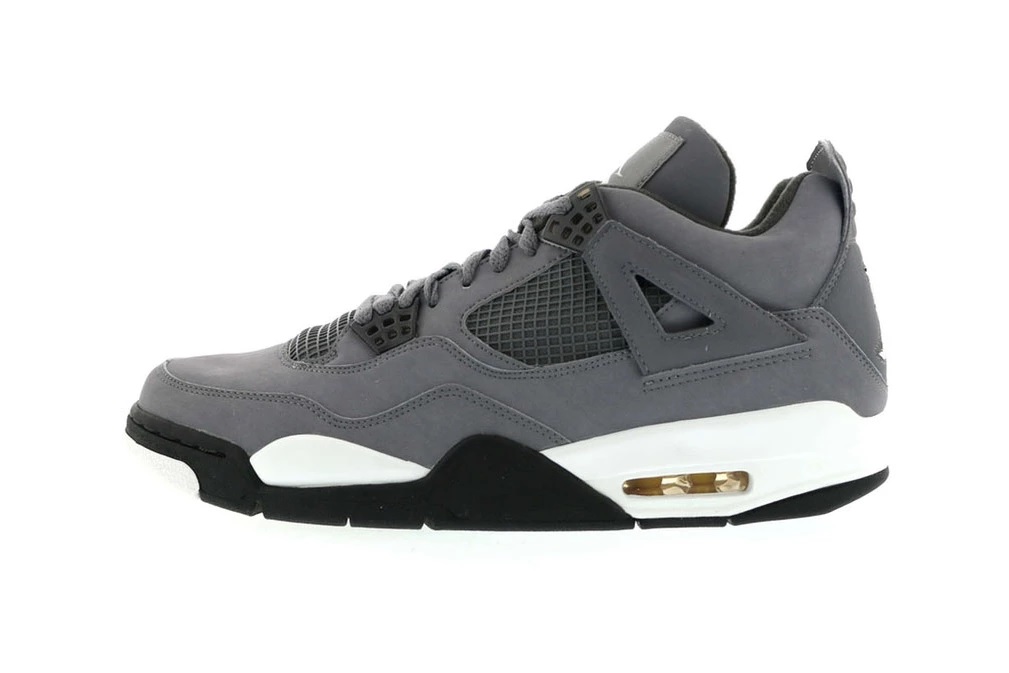 Nike’s Air Jordan 4 “Cool Grey” colorway is set to re-release in 2019 as Nike celebrates the classic model’s 30th anniversary. This colorway was originally released back in 2004 and quickly became a fan favorite. The “Cool Grey” Air Jordan 4 consists of a muted suede upper with the tongue tag, plastic lace cage, and mesh details all dressed in a tonal shade. A white midsole and a black outsole offer a nice contrast to this otherwise grey colorway.

In other Nike news, check out the Nike x Fear of God collaboration that was recently announced earlier this month.