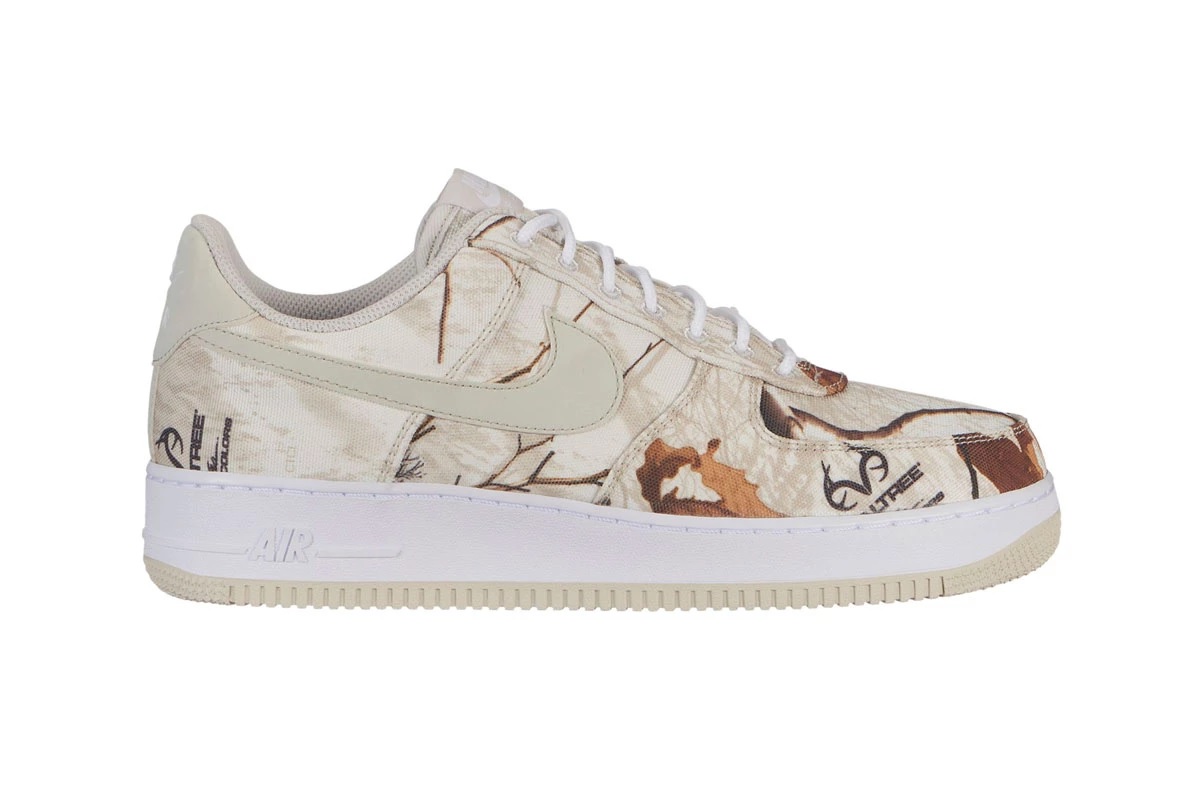 Nike will be introducing its new “Realtree Camo” Air Force 1 Low in January, 2019. This new release will sport both the traditional green print and an off white version, which has been applied on the heavy canvas uppers. On the green pair, the classic Realtree camo print is accented by black nubuck and a gum rubber sole unit. The off white version features off white nubuck overlays as well as a midsole and outsole combo that matches the tones found within the upper. This is the first time since 2013 that Nike has offered a “Realtree Camo” colorway. 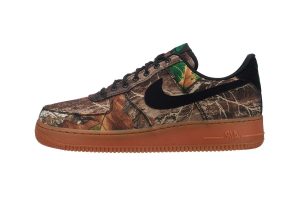 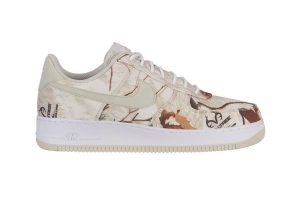 If you’re looking for more from Nike, check out the new Air Max 97 Team Orange.