Marlon Craft – Do The Work (Video) 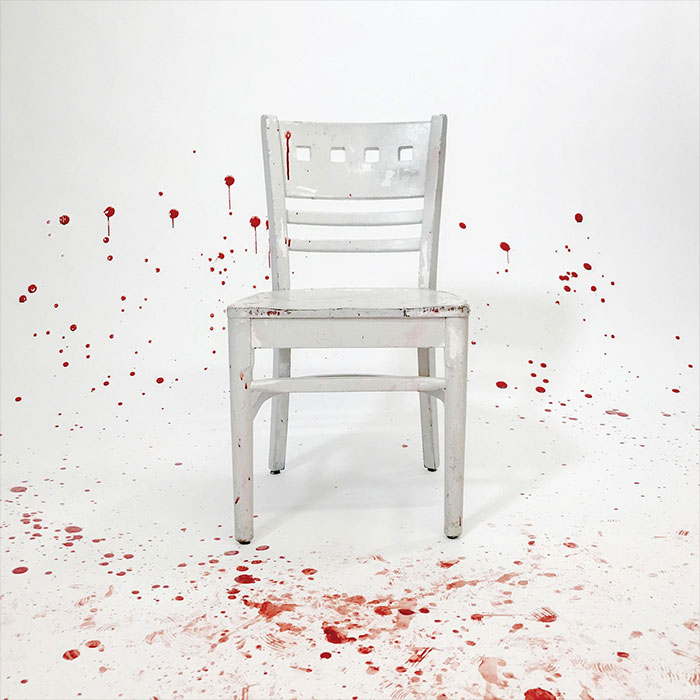 I am excited to write about this one. I first took notice of Marlon when he was dropping freestyle videos recorded at his house in Hell’s Kitchen, NYC. Dude was mad young, but spit like he had been doing it for decades with a style reminiscent of the hip hop I grew up with… When lyricism mattered. Then I had the pleasure of DJing for him at a show here in Phoenix a while back. He is hands down one of the most professional artists I have ever shared a stage with, which (if you know me) speaks volumes since I have DJed for MANY over the years as they toured through the Valley of the Sun. His work ethic is incredible. He knows what he wants, and how to make it happen. His ability to connect with a crowd is nothing less than outstanding. He is one of the very few younger artists that gets it… I mean truly gets it. I have no doubt that Marlon will take his music to heights not reached by many. That being said, he has recently dropped this new gem. Check out “Do The Work” and you will see exactly what I am talking about. Not only has he earned my respect, but he gives me hope in a mumble rap saturated world. Marlon Craft is the evolution of hip hop as it was intended.