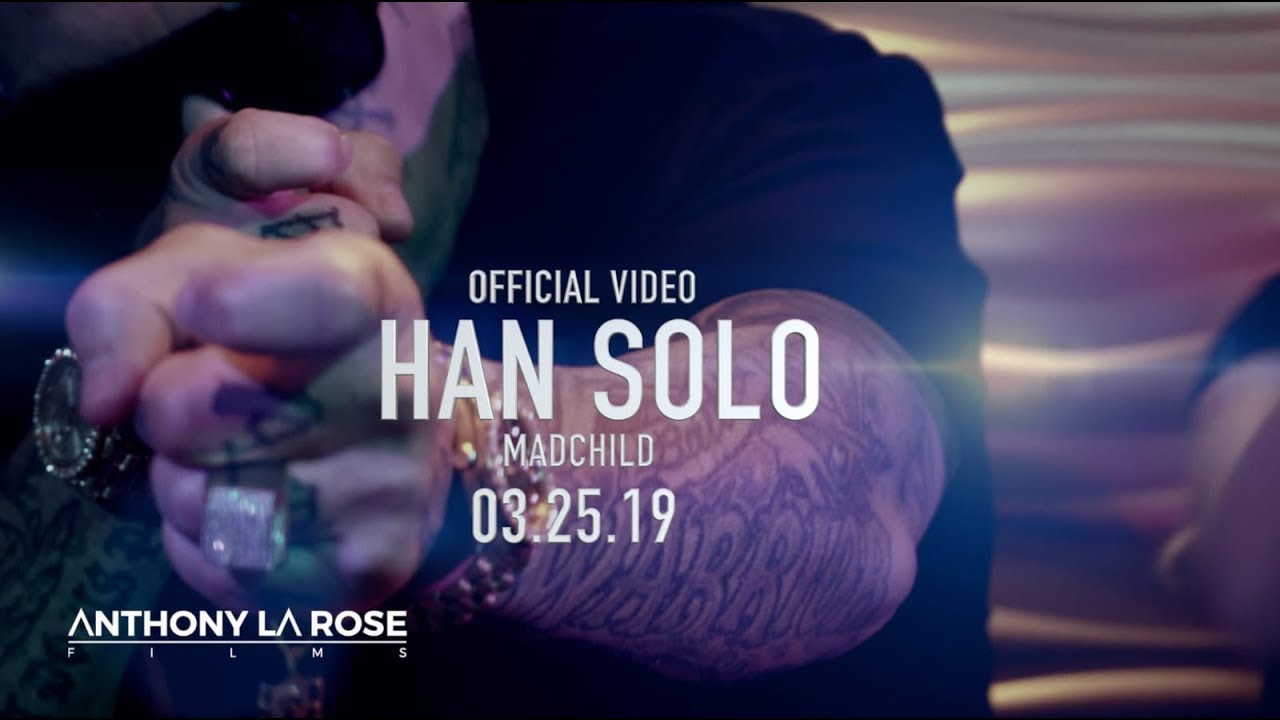 Madchild drops a set of visuals for “Han Solo” off his Demons album. Expect the full album release from the Swollen Members MC via Battle Axe Records on April 26th. Also, don’t forget to catch Madchild and Stevie Stone on The Strange Noize Tour which kicks off April 11th in a city near you.