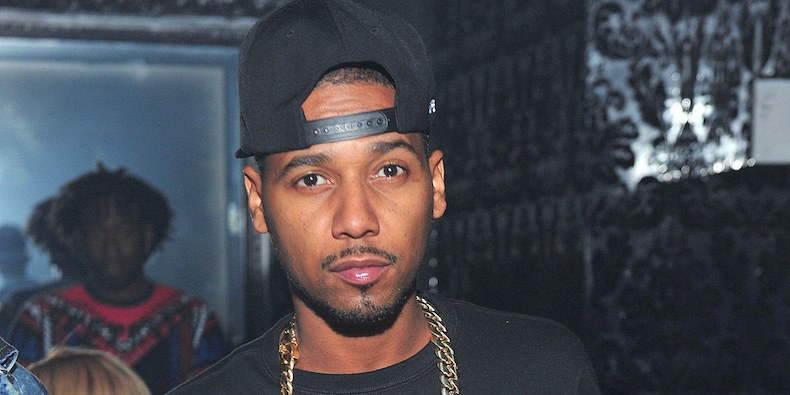 This past Wednesday Juelz Santana received a sentence of 2 years and 3 months in a Newark, New Jersey court. Santana attempted to take a loaded handgun and 8 oxycodone pills through Newark International Airport. Once the Dipset artist realized that TSA had found the weapon, he ran from the scene only to later turn himself in. He then plead guilty to unlawful possession of a weapon and possession of a controlled dangerous substance.