Jabbawockeez Funko Pop Back In Stock At Trill 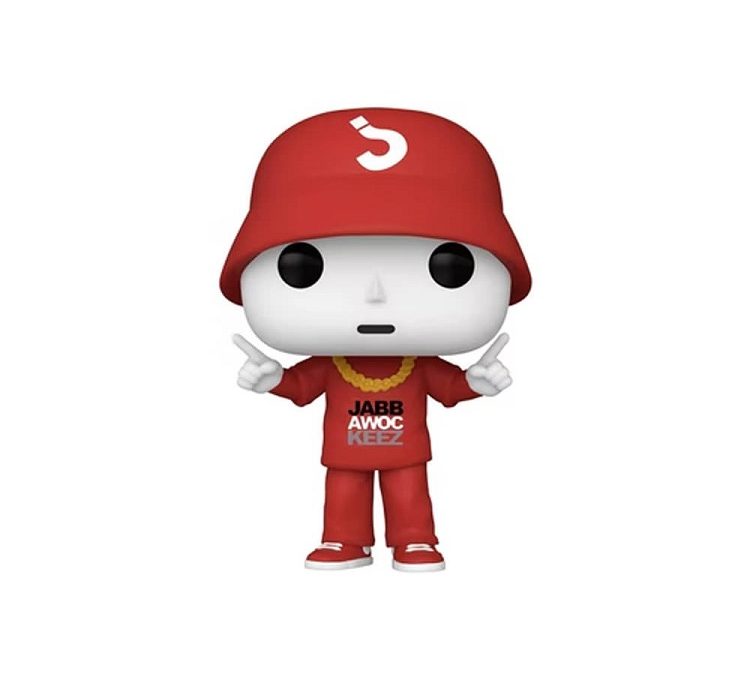 The Jabbawockeez are one of the most notorious and recognizable dance crew’s in the world. Formed in 2003 by  Kevin “KB” Brewer and Joe Larot in San Diego, the renowned dance crew utilize plain white masks and gloves as a way to distract onlookers from their individualism so the focus was placed on the unit as a whole.

The Jabbawockeez began entering competitions with the intention of “disrupting” the dance scene under the precedence that most dance crews were just clones of one another, and disrupt they certainly did. Their unique choreography, creativity, athleticism, intricate synchronization, and skill quickly put them in a league of their own.

In 2006 they gained national attention with their television appearance on America’s Got Talent. That helped land them the opportunity to be on the MTV Hip Hop reality series, Randy Jackson Presents America’s Best Dance Crew (ABDC) in March 2008 which they went on to win. The door to stardom was swung open for them after that.

Since then the Jabbawockeez have become a household name. They have appeared in commercials for brands such as Pepsi, Ford & Gatorade. They have performed on shows such as Live with Regis and Kelly, The Ellen DeGeneres Show, Dancing with the Stars, and So You Think You Can Dance. They have toured with New Kids on the Block and Jesse McCartney. They have performed at major awards shows, had appearances in movies, and even had a residency in Las Vegas’ world renown MGM Grand which was was voted “Best Family Show” and “Best All Ages Show” for three years in a row.

It only makes sense that Funko POP! would pay tribute to them in their Icon series of collectible toys. Our first shipment sold out in record time, but we are freshly stocked up with both the regular version of Funko POP! Icons: Jabbawockeez collectible toy, as well as the highly sought after Chase version.

We at Trill Hip Hop Shop also have a wide array of other hip hop collectibles available both in-store here in our Phoenix shop as well as on our website. If you’re in the area you should swing by and check out the shop, nothing compares to seeing us in person. If not, no worries. Our online marketplace here on the site is full of gems ready for a new home.