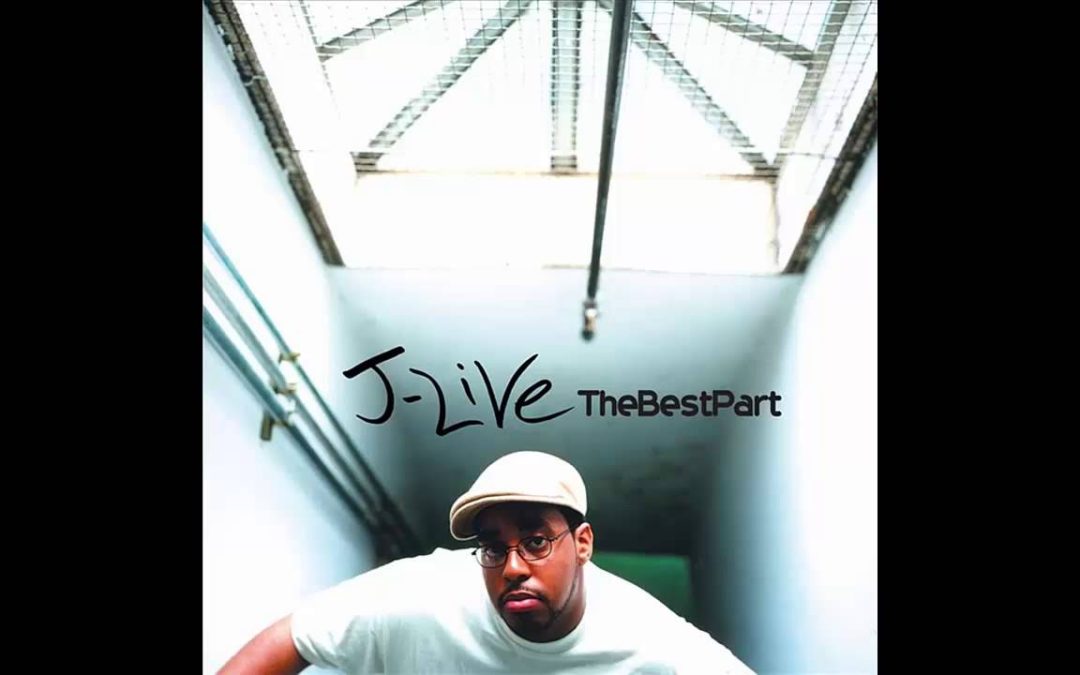 The Best Part is J-Live‘s first official studio release. The album was recorded from 1996-1999 and was slated for a release in 99. Due to issues with his then label, Raw Shack Records, The Best Part was shelved and J-Live moved on to Payday Records. Payday’s parent company, London Records, was then bought from Universal Music Group by WEA and the album was once again shelved. In 2001 bootleg copies began to surface. These copies were such high quality that it was rumored that J-Live himself had released the project. I had a copy of the bootleg, and it was indeed high quality. Finally, by the end of 2001 J-Live’s The Best Part was officially released on Triple Threat Productions. 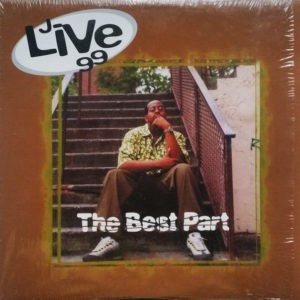 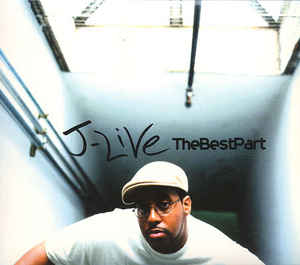 It took five years of ups and downs with multiple labels, but it finally hit the airwaves and it was worth the wait. With production by Pete Rock, Prince Paul, DJ Spinna, DJ Premiere and J-Live himself (Just to name a few), the album quickly made it to my top ten underground projects at the time. Since then the album has received several accolades including a rave review by Stanton Swihart of AllMusic who said “It is a truly cataclysmic tour de force, especially when you consider the hoops through which the music was forced to jump before it finally appeared, long overdue, in 2001.” In 2015, Fact Magazine placed it at number 49 on it’s 100 Best Indie Hip-Hop Records of All Time list, and later that same year The Best Part made HipHopDX‘s 30 Best Underground Hip Hop Albums Since 2000 list.

If you are looking to cop J-Live The Best Part, we have both copies at the shop. Stop by if you are in the Phoenix Metro area, grab one for yourself, and check out all of the new & used vinyl we have in stock!