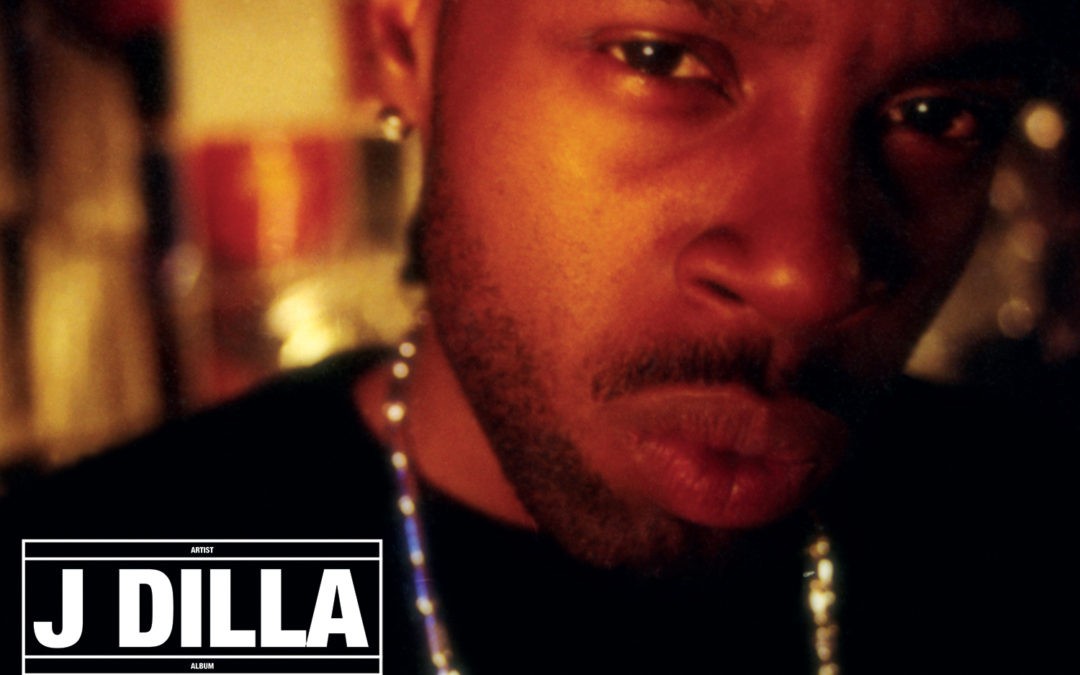 James Dewitt Yancey, better known as J Dilla or Jay Dee, was one of the most influential producers in hip hop. The Detroit native is your favorite producer’s favorite producer. J Dilla was ahead of his time and reshaped hip hop as we know it. Before his untimely death (R.I.P.), J Dilla was part of the famed hip hop group Slum Village, and had produced for acts such as A Tribe Called Quest, De La Soul, The Pharcyde, The Roots, Busta Rhymes, Common, and of course Slum village just to name (a very) few.

During his career Jay Dilla recorded Ruff Draft, an EP reissued as a studio album. Ruff Draft is one of his lesser known studio projects, but it definitely one of his most abstract and experimental works. The entire project was recorded less than a week… Impressive to say the least. Within 10 days of turning int he project, Dilla had it freshly pressed on vinyl. In his own words,″That was a quickie. I did it in four or five days, turned it in and had wax in ten days. If I’m not doing beats for somebody, I make stuff for me to drive around and listen to, and that was one of those projects. I was just doing me. That’s why it was called the Ruff Draft EP.″

The original release of Ruff Draft as an EP was back in 2003 on Mummy Records, and distributed by Groove Attack. The then EP consisted of 10 tracks. In 2007, Stones Throw added 4 more tracks and reissued it as an LP. Disc one of the two disc LP features the original 2003 EP tracks. Disc two features Alternate sequence.

If you are in the Phoenix Metro area, cruise by Trill Hip Hop Shop and grab yourself a copy. While you are there you can check out the hip hop museum and all of the other goodies the shop has on deck for you. Not in the area? No worries. You can always check us out online at trillphx.com.