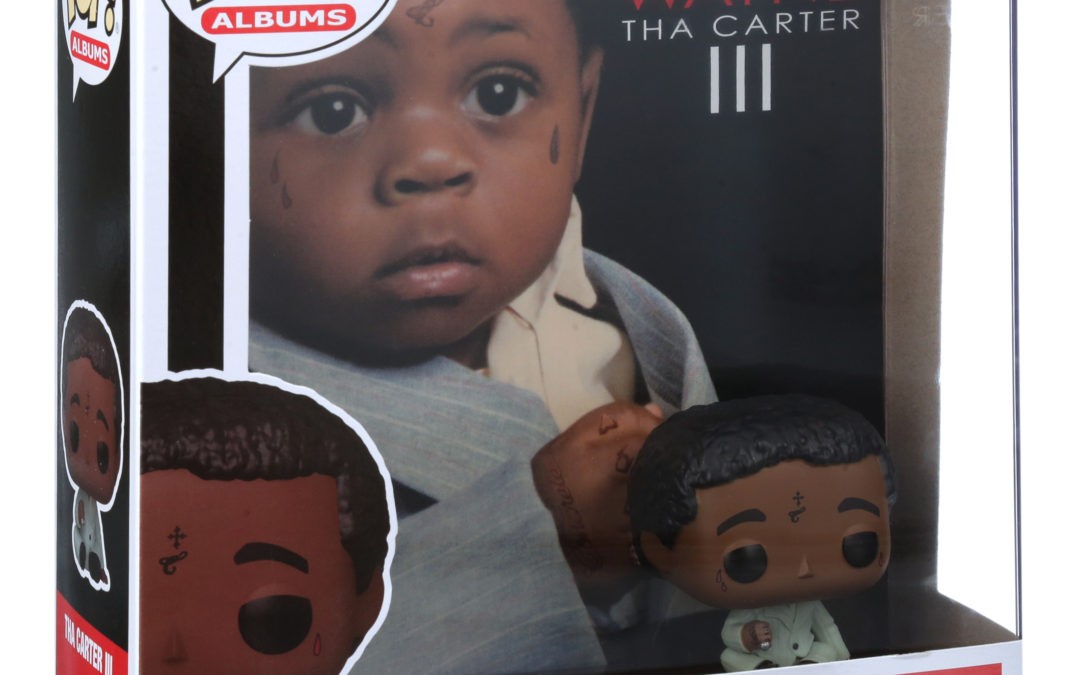 Rolling stone has dubbed Tha Carter III as one of the best albums of all time. It was one of the most anticipated releases of 2008 and debuted number one on the US Billboard 200. In it’s first week it sold over 1,000,000 copies making it the fastest selling albums in history. By the end of 2008 it had reach 2.88 million copies sold and produced 4 singles with chart success,”Lollipop”, “A Milli”, “Got Money”, and “Mrs. Officer”. It was nominated for Album of the Year at the 2009 Grammy Awards and although it did not claim that title, it did win Best Rap Album. Tha Carter III found it’s way on to Rolling Stone’s list of The 500 Greatest Albums of All Time, and has been certified 6x platinum by RIAA.

This is a must have for any Lil Wayne fan and/or collector. We have a few on deck for you at the Trill Hip Hop Shop so roll by if you are in the Phoenix Metro area, or grab yours on our website here. 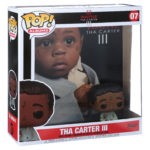 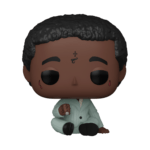 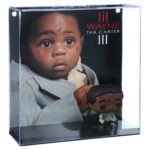 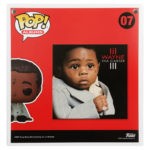