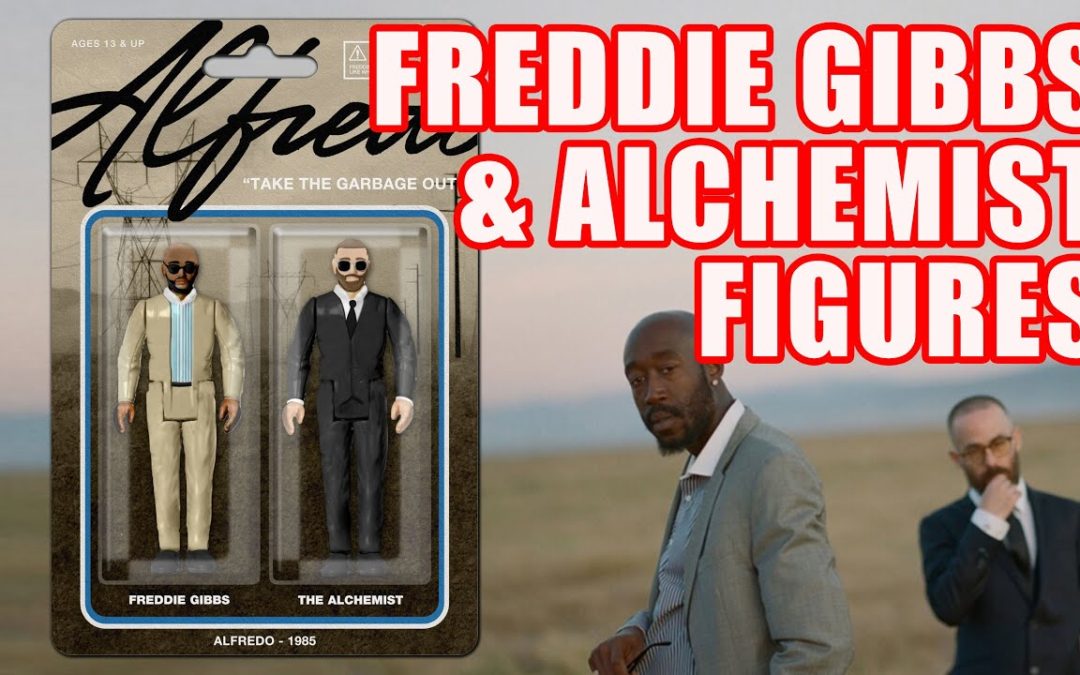 Freddie Gibbs and Alchemist celebrate their Alfredo collaboration project with this limited edition Alfredo Action Figure set. These 6″ tall action figures were limited to 2000 units and have sold out pretty much everywhere upon their release.

Alfredo is a studio collaboration between Freddie Gibbs and Alchemist that was released on May 29th, 2020. This is the first collab between the two hip hop giants. Alfredo consists of 10 tracks, with a bonus track included in the vinyl release. The album was received well by both fans and critics alike. It was nominated for Best Rap Album for the 2021 Grammys, and peaked at #15 on the US Billboard 200 and #12 on Billboard’s Top R&B/Hip-Hop Albums. The project also found it’s way onto several best of lists including XXL, Spin, Okayplayer, The New Yorker, Hypebeast and Complex just to name a few. 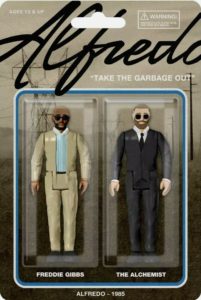 If you are looking to cop one there are 2 ways you can do that… Roll by the Trill Hip Hop Shop if you are in the Phoenix Metro area, or click here and order from the Trill website. Supplies are limited so act fast!