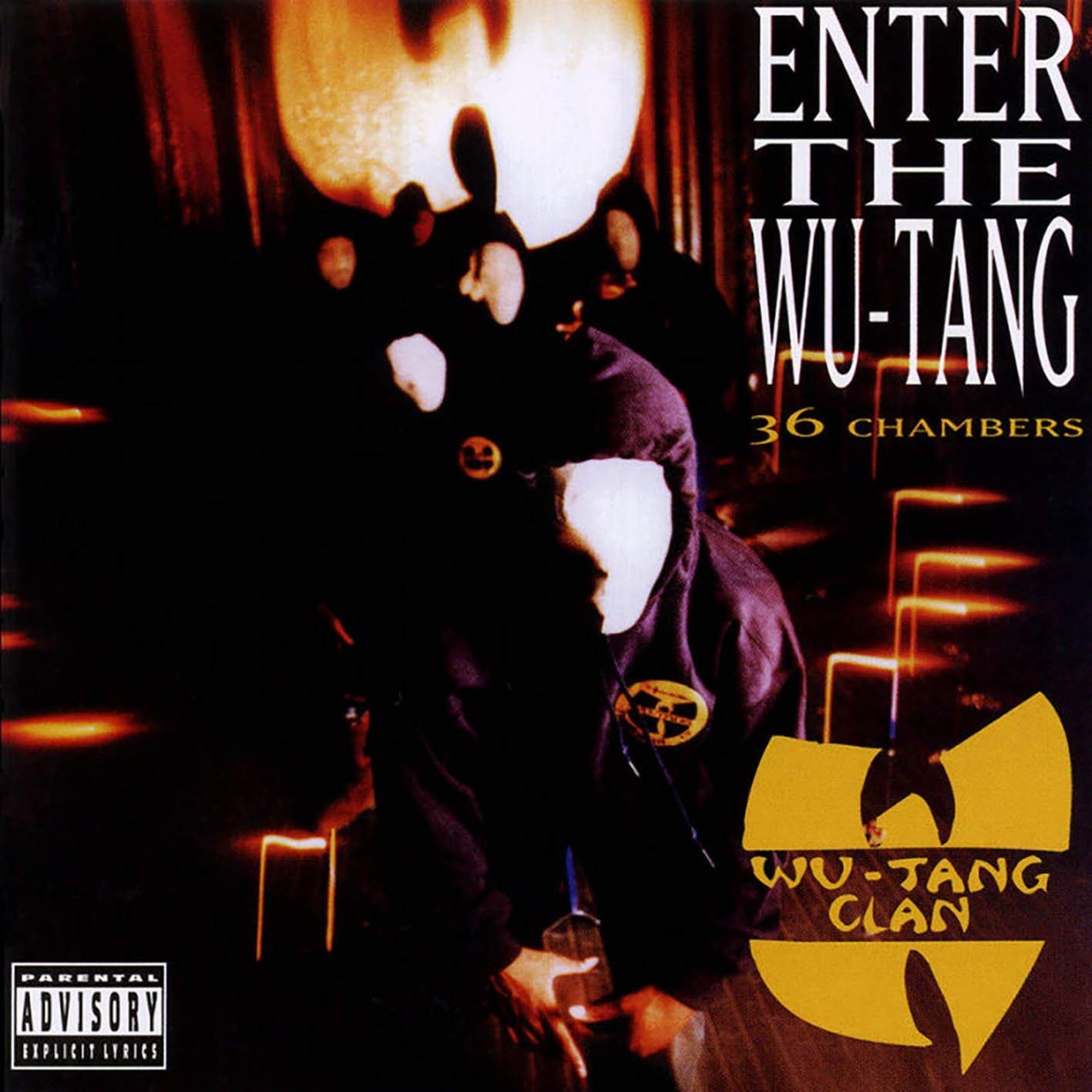 If I had a dollar for every time this got played over the years I’d probably have some diamond encrusted moon boots and a rocket ship. lol Seriously though, this album took the scene by storm and quickly became one of the most influential hip hop albums of it’s time… Which says a lot because 1993 was full of dope album releases. Enter the Wu-Tang (36 Chambers) set the tome for the years to come, that’s for sure. Grimy, raw, and in your face hip hop… Just the way it was supposed to be. Enjoy!