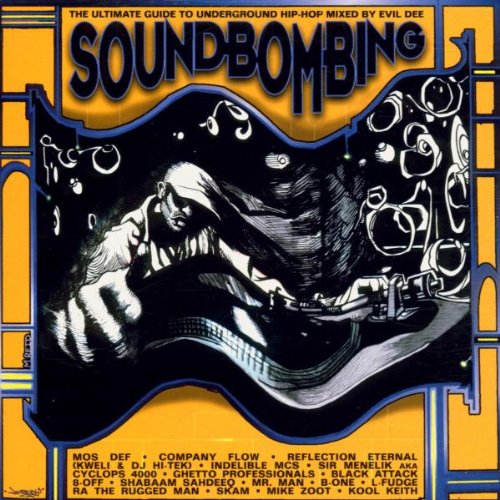 Soundbombing was one of the most influential underground albums and was the beginning of what I call the Rawkus era. This set the tone for underground hip hop for nearly a decade. Released by Rawkus records in 1997, this album help jump start the careers names like Mos Def, Talib, Hi-Tek, and Company Flow. Mixed by DJ Evil Dee, this became an instant classic from day one. Enjoy!

Looking for another classic album to bump? Check out last week’s Flashback Album of the Week.