Flashback Friday Album Of The Week: Souls of Mischief – 93 ‘Til Infinity (Full Album) 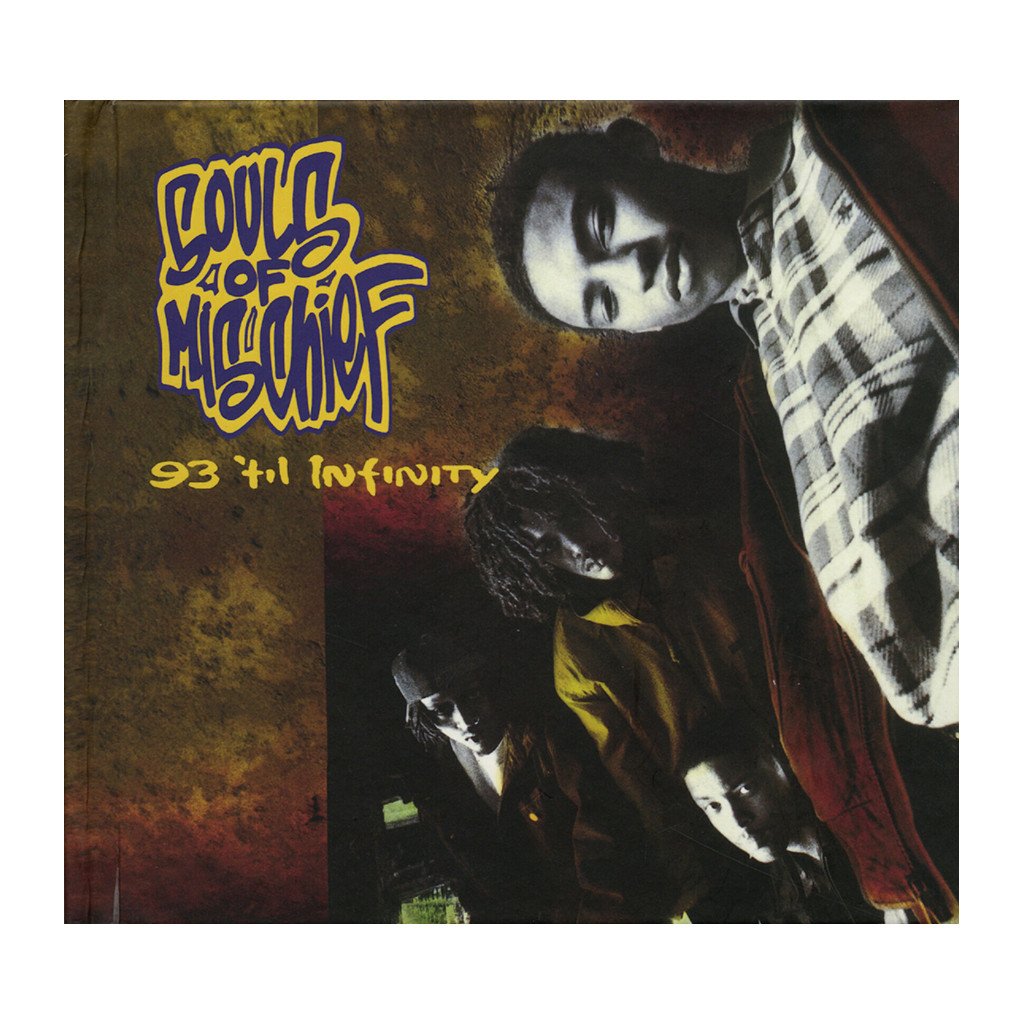 Back in 1993 famed west coast underground hip hop group Souls of Mischief released one of the most classic albums of all time. 93 ’til Infinity became an instant classic the second it hit the airwaves. From start to finish the album is solid. The most notable however, would be the title track “93 ’til Infinity.” There is something about this album that I just can’t put into words. Aside from the dope musicality, this album represents everything that made me fall in love with hip hop. Do yourself a favor and listen to it in its entirety right now. You can thank me later.