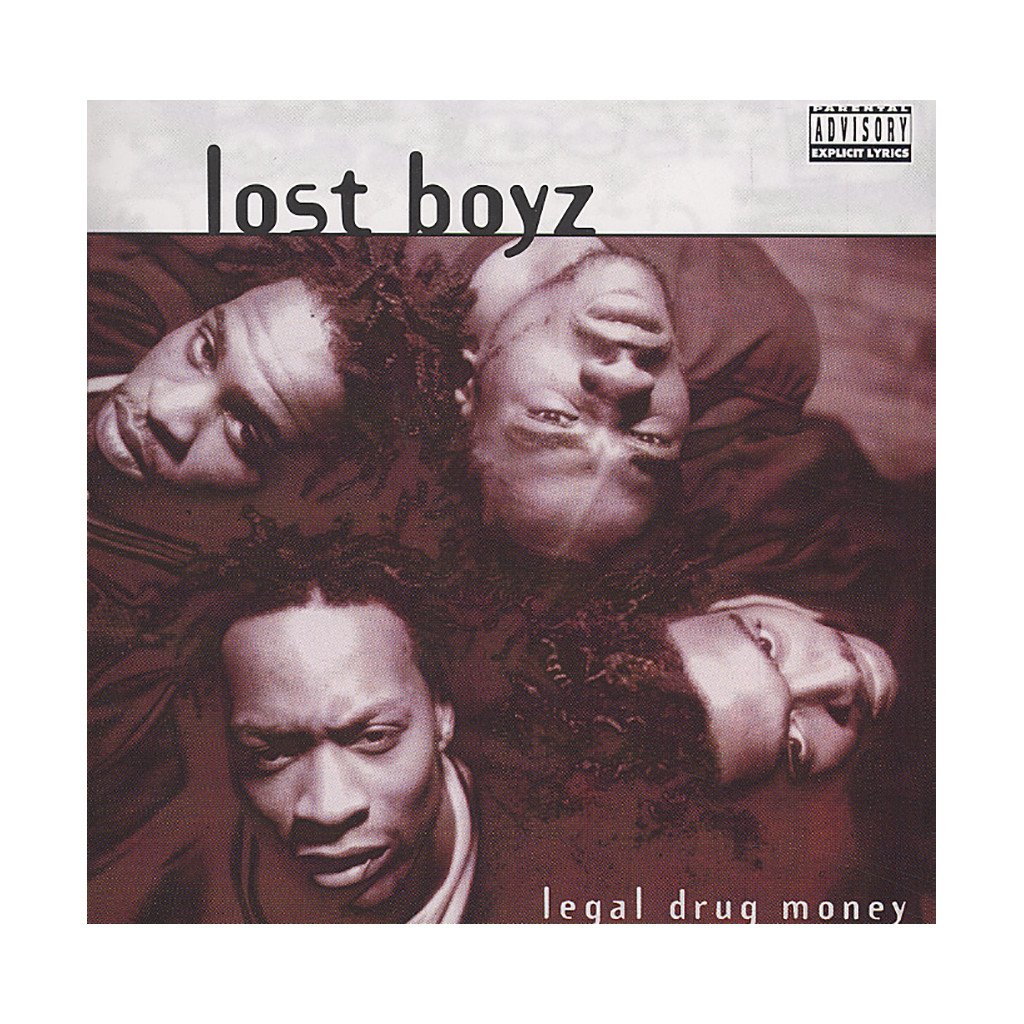 Now this is by far one of my favorite mid 90s albums. Legal Drug Money is solid from start to finish. This was the Lost Boyz debut album and they definitely knocked it out of the park. The album is home to classics such as “Lifestyles of the Rich and Shameless”, “Music Makes Me High”, and “Renee”. This album was on heavy replay for many of us on the east coast after it had dropped. Unfortunately, this album fell to the wayside to other classic albums of the era as time progressed and I really don’t understand why. It is solid from start to finish. Check the full album stream above and thank me later.