Flashback Friday Album Of The Week: Jeru The Damaja – The Sun Rises In The East (Full Album) 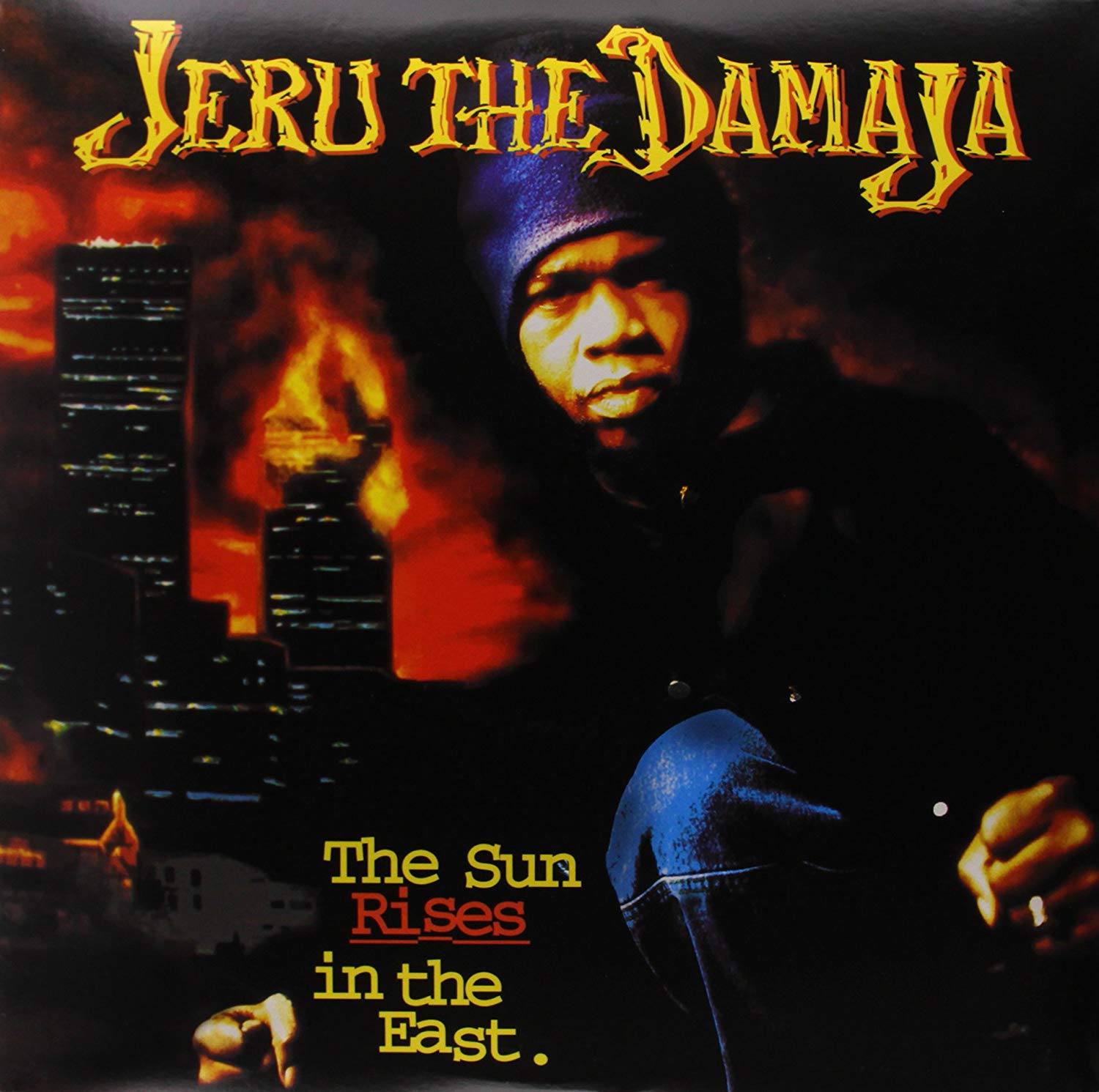 With Jeru’s The Sun Rises In The East turning 25 years old today, I thought it would be perfect to highlight in this week’s Flash Back Friday Album of the Week. This was Jeru The Damaja’s debut album that released on May 24th, 1994 on PayDay Records. The entire album was produced by the legendary DJ Premier. The project climbed to 36 on the US Billboard charts. Every song on here is a banger… It’s that simple. Still to this day, “Come Clean” is one of my favorite hip hop tracks off all time. The chemistry between Premier and Jeru on this album is amazing to say the least. I have listened to it in it’s entirety more times than I can count, and I still get excited to hear it to this day. Sit back, hit play, and soak up one of the dopest hip hop albums of it’s time.