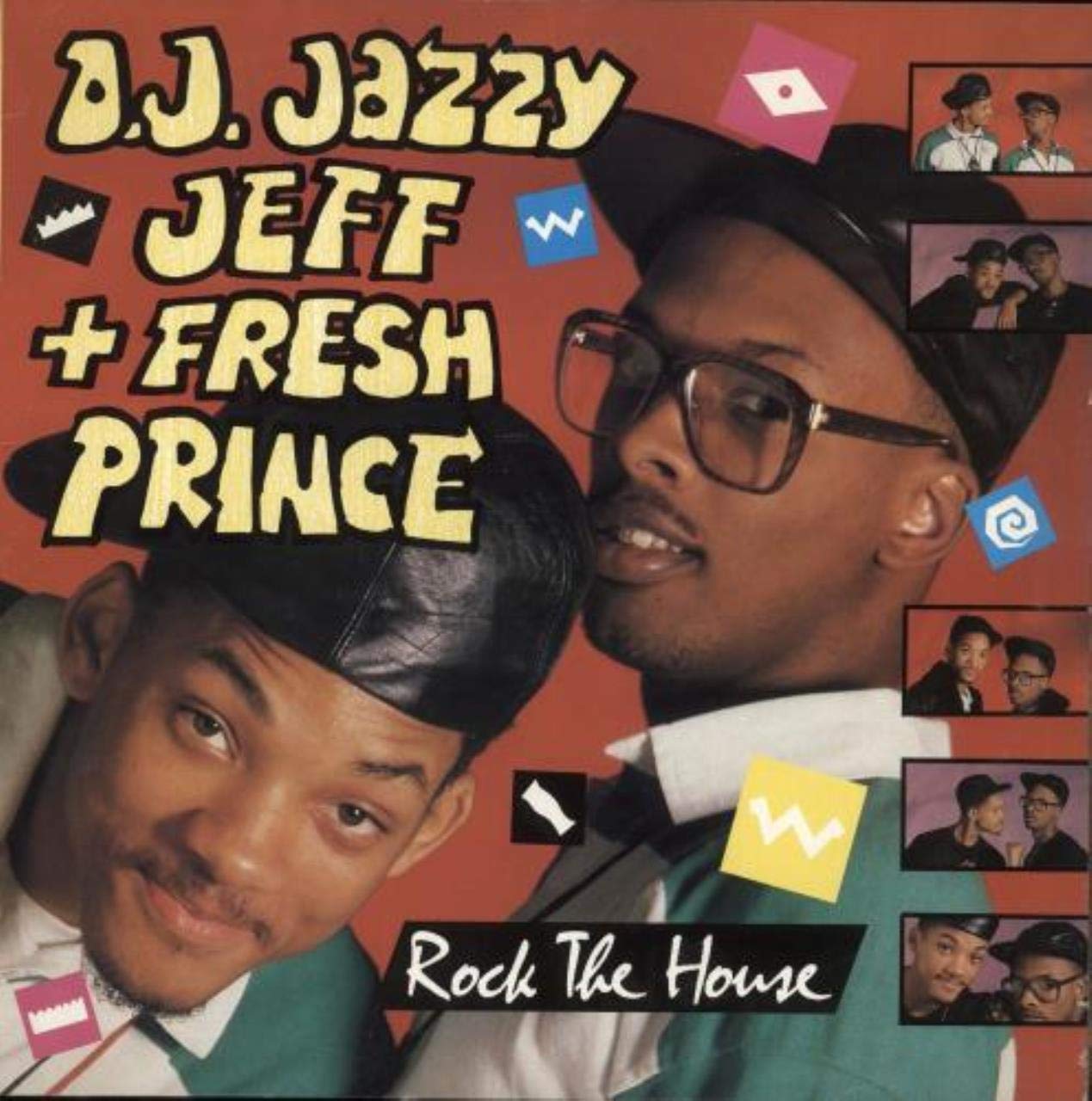 For this week’s Flashback Friday album I chose Rock The House by DJ Jazzy Jeff & The Fresh Prince. I don’t think anyone could have predicted just how far this Philadelphia duo would go when this album dropped back in 1987. I remember when I first saw the video for “Girls Ain’t Nothing but Trouble” on MTV… It was memorizing to say the least. In fact, it was unlike anything else coming out at the time. This album led them to their hit series The Fresh Prince of Bel-Air, which launched both of them into super stardom. Will Smith went on to become one of the most well known actors of his time, while DJ Jazzy Jeff became one of the most talented and influential hip hop DJs to date. And to think… It all started with this first album. Sit back, hit play, and take a trip down memory lane with DJ Jazzy Jeff & The Fresh Prince’s Rock The House... Enjoy!