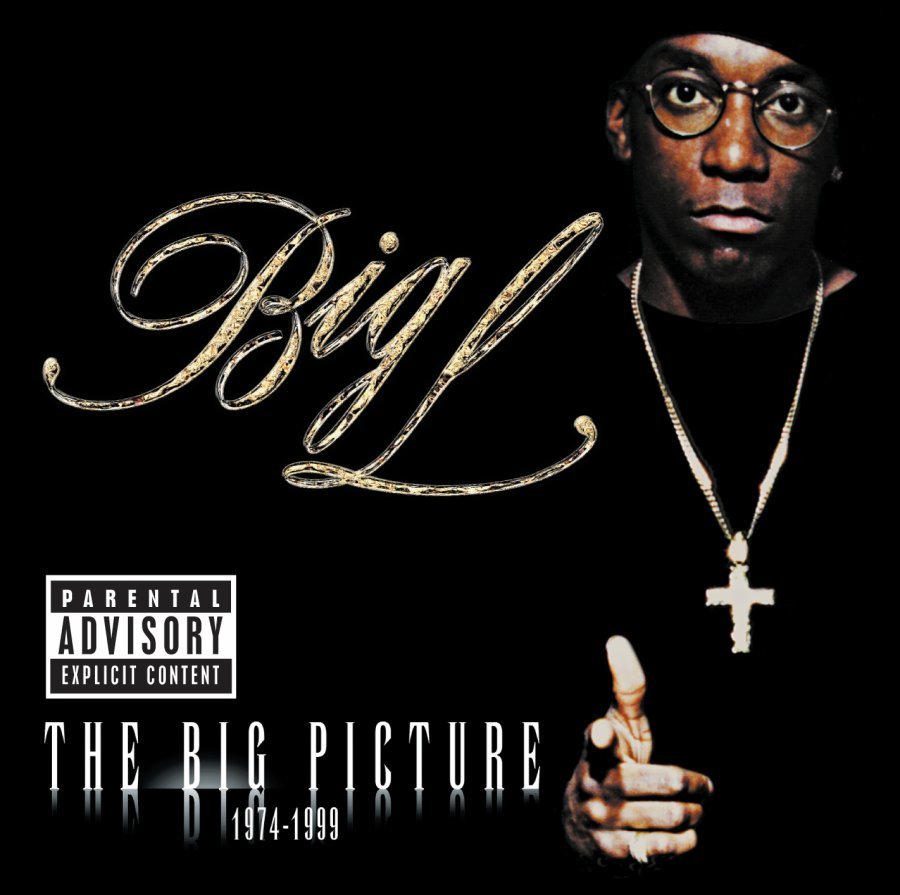 For this week’s Flashback Album I have selected Big L’s The Big Picture. This album dropped in 2000 via Rawkus records, the year following L’s untimely death (R.I.P.). I have often wondered just how much more of an impact the Harlem lyracist would have had on hip hop if not murdered in February of 1999. The album boasts production by some of the games best…  DJ Premier, Lord Finesse, Pete Rock, and Showbiz just to name a few. As if that wasn’t enough, you’ll find appearances from Fat Joe, Guru, Kool G Rap, Big Daddy Kane, and even 2Pac. Needles to say, it’s a solid project from start to finish. Enjoy!