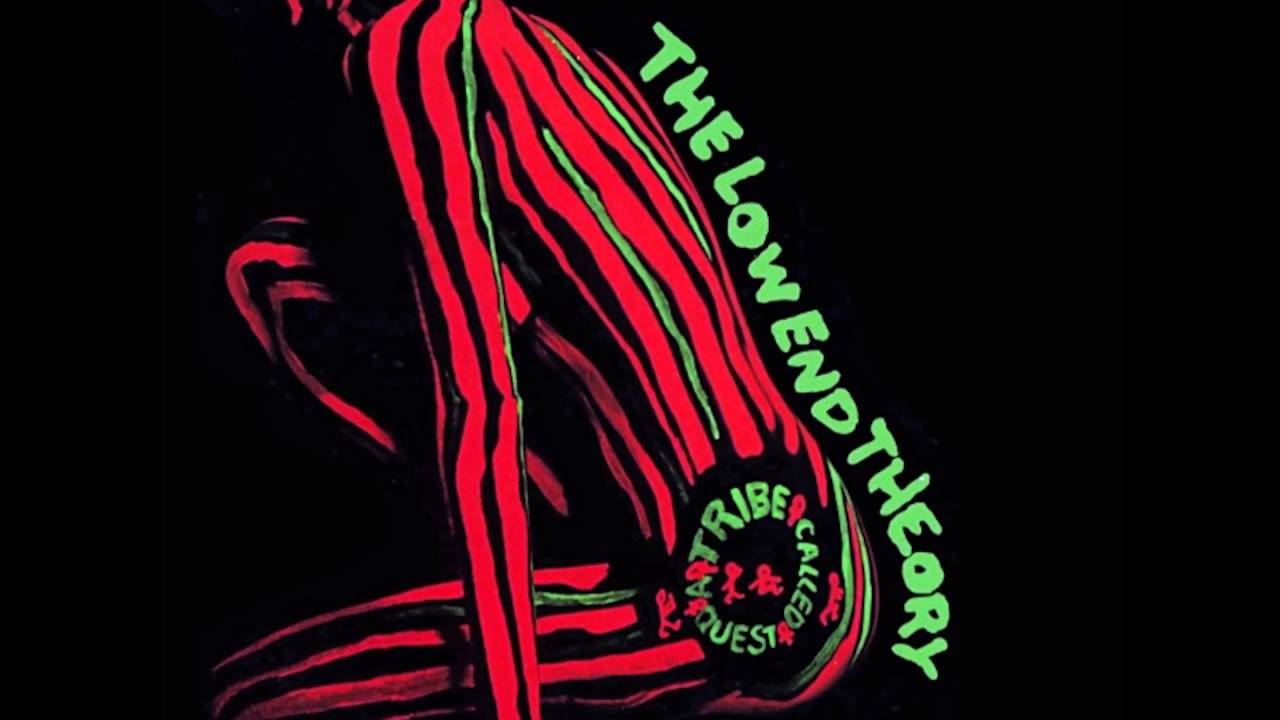 With today marking the 3 year anniversary of the passing of Phife Dawg from A Tribe Called Quest (R.I.P.), I bring you ATCQ’s The Low End Theory for this week’s Flashback Friday Album of the Week. This album has my favorite Phife Dawg verse of all time, the opening verse of “Buggin’ Out.” Released in September of 1991, this album dropped during the best sampling era in hip hop and is full of dope breaks and jazz samples. The album is also highly responsible for putting Busta Rhymes on the map due to his contribution to the track “Scenerio.” No matter how much time passes, this will always be regarded as one of the best hip hop albums of all time.