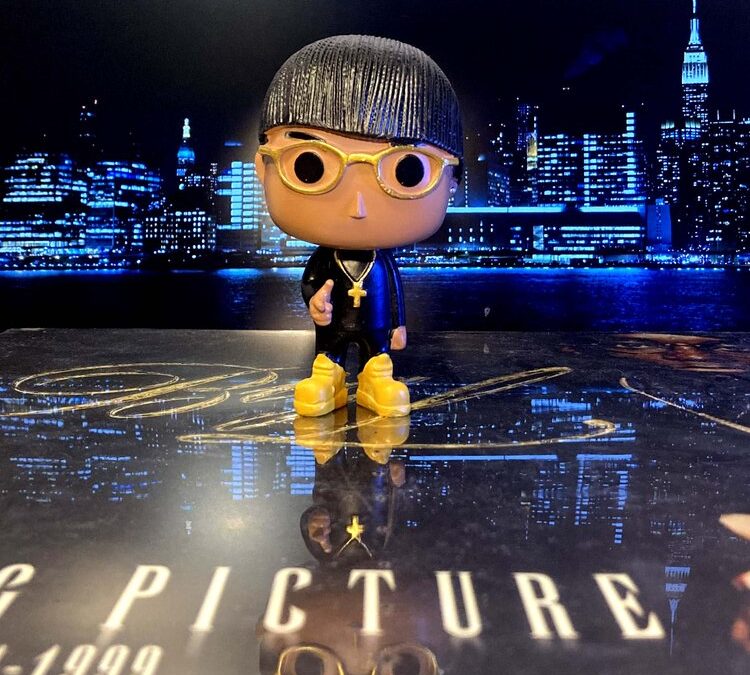 Big L (Lamont Coleman) was one of the best, if not the best, lyricist’s in hip hop. The Harlem native appeared on the underground scene in the early 90s and quickly gained fame for his clever wordplay and his incredible ability to freestyle. He released his first album, Lifestylez ov da Poor & Dangerous, in 1995 after signing to Columbia Records. It would be the only album he would release during his lifetime (RIP).

On February 15, 1999 Big L was shot by nine times in the face and chest in a drive-by on 45 West 139th Street in East Harlem, New York and later died from his injuries. He was shot by a childhood friend, Gerard Woodley, who was arrested just a few months later for his murder. Unfortunately Woodley was released and the charges dropped due to a lack of evidence. Karma caught up with him however as he (Woodley) was fatally shot in Harlem on June 24th of 2016.

The Harlem Lyricist was slated to release his second album The Big Picture in 1999, but due to his death it’s release did not come to fruition until August 1, 2000 via Rawkus Records. Although incomplete at the time of his death, his manager and partner in Flamboyant Entertainment, Rich King, was able to get the album finished and ready to release. The Big Picture features appearances from Fat Joe, Remy Ma, Guru, Kool G Rap, Big Daddy Kane and 2Pac. It was certified Gold by the Recording Industry Association of America (RIAA) in October of 2000.

We happen to have just one of these limited “L’s Up” Big L collectible toys at Trill Hip Hop Shop. So if you are in the Phoenix Metro area, swing through. Otherwise you can order it on our website here. 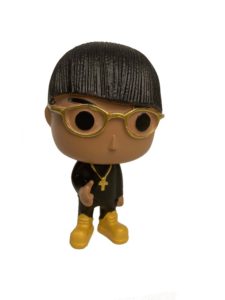 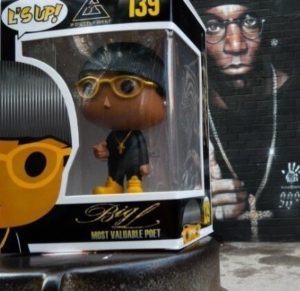 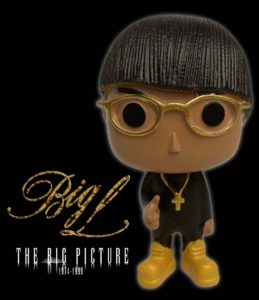