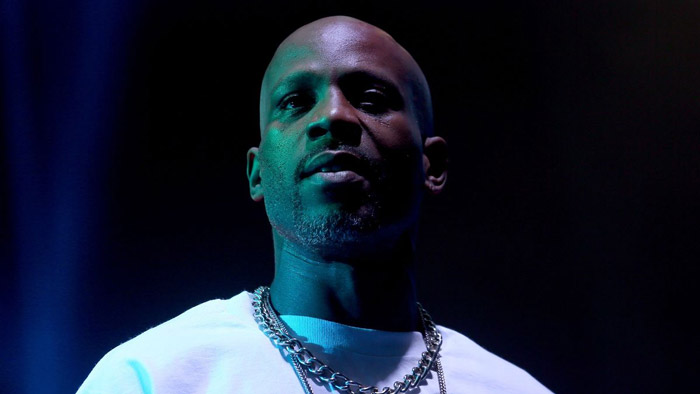 After serving a year at Gilmer Federal Correctional Institution in Glenville, West Virginia, DMX is finally a free man once again. The rapper born Earl Simmons went to jail in January 2018 on a bail violation, after previously pleading guilty to tax evasion in November 2017. Hopefully that is the last visit to the big house for him… And who knows, maybe we have some new music to look forward too. A year is plenty of time to write an album… Just saying.