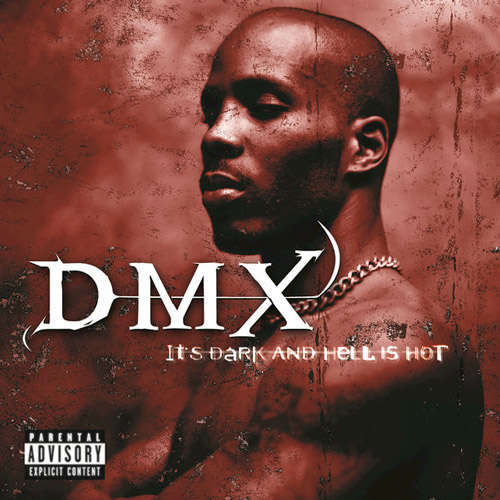 Fresh from his release from prison for tax fraud, DMX announces the It’s Dark and Hell is Hot 20th anniversary tour. The tour will be kicking off March 8th in Oklahoma City. There will be 32 stops an the tour until he wraps it up on May 7th in Pittsburgh. I was wondering what he was going to do after being released… Now we know. Check the full list of tour dates below. 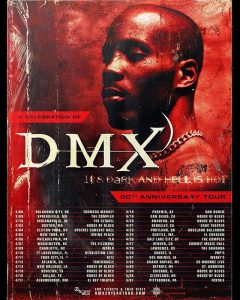