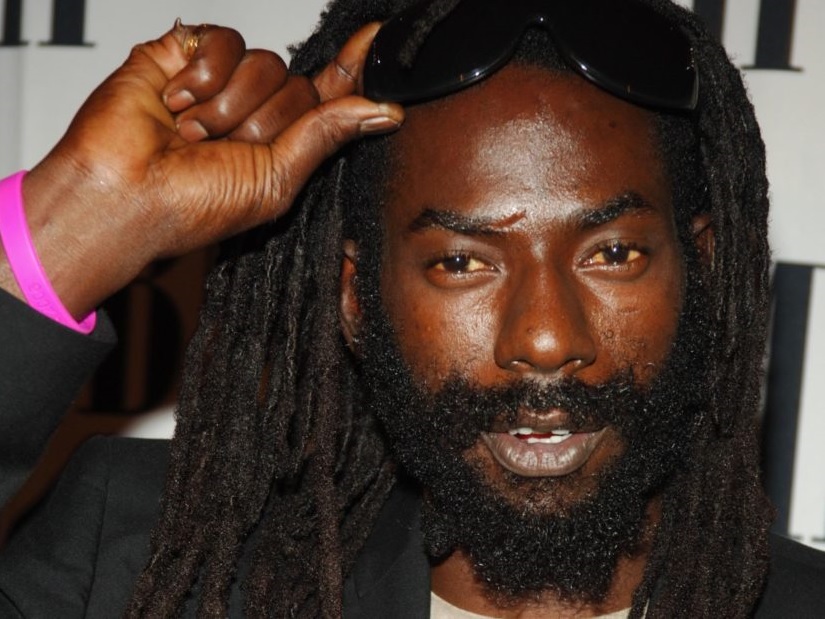 After serving 7 years in a US prison dancehall superstar Buju Banton was officially released and has returned to Jamaica. Banton, born Mark Myrie, was arrested in Miami in 2009, convicted, and sentenced to a decade in prison in 2011 on charges of possession and conspiracy to distribute of more than five kilograms of cocaine. The now reformed Banton has plans to focus on helping the youth of Jamaica find gainful employment.