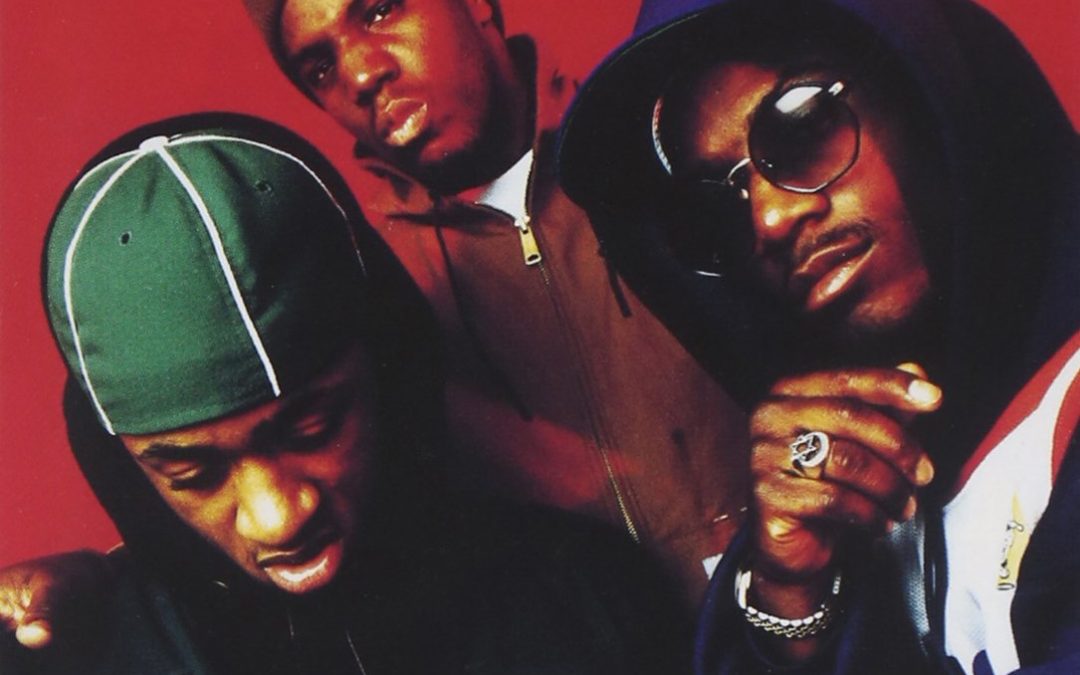 Brooklyn based Black Moon, comprised of Buckshot, 5ft, and DJ Evil Dee, released their debut album Enta da Stage on October 19, 1993 through Nervous Records. Recorded at D&D Studios, Enta da Stage was produced by DJ Evil Dee and Mr. Walt of Da Beatminerz. The project also introduced us to Smif-N-Wesson, and boasted features by Havoc of Mobb Deep and Dru Ha. Despite the album producing two solid singles that charted, “Who Got da Props?” and “I Got Cha Opin”, Enta da Stage itself did not sell very well upon it’s release.

This entire album brings back very fond memories for me personally. It was in constant rotation in the car as we would mob around the Buroughs. It was also one of my go-to cassettes for my Walkman when skating the Brooklyn Banks. It is odd (to me) that it didn’t do better in terms of sales from the jump as it was at the forefront of several great albums to follow. Nas’ Illmatic, Biggie’s Ready to Die, and Wu-Tang’s Enter the Wu-Tang (36 Chambers) were all released within the next year, all of which performed much better than Black Moon’s debut album. I strongly feel that this was largely due to the fact that Enta da Stage was ahead of it’s time and set the tone for what was to come next in terms of the culture and sound of East Coast hip hop.

We have a couple of copies of Enta da Stage down here at the Trill Hip Hop Shop waiting for you to swoop. While you are at it, you can also check out all the used records we just added to the bins, or some of the new snapbacks just put out. Either way, we hope to see you soon!