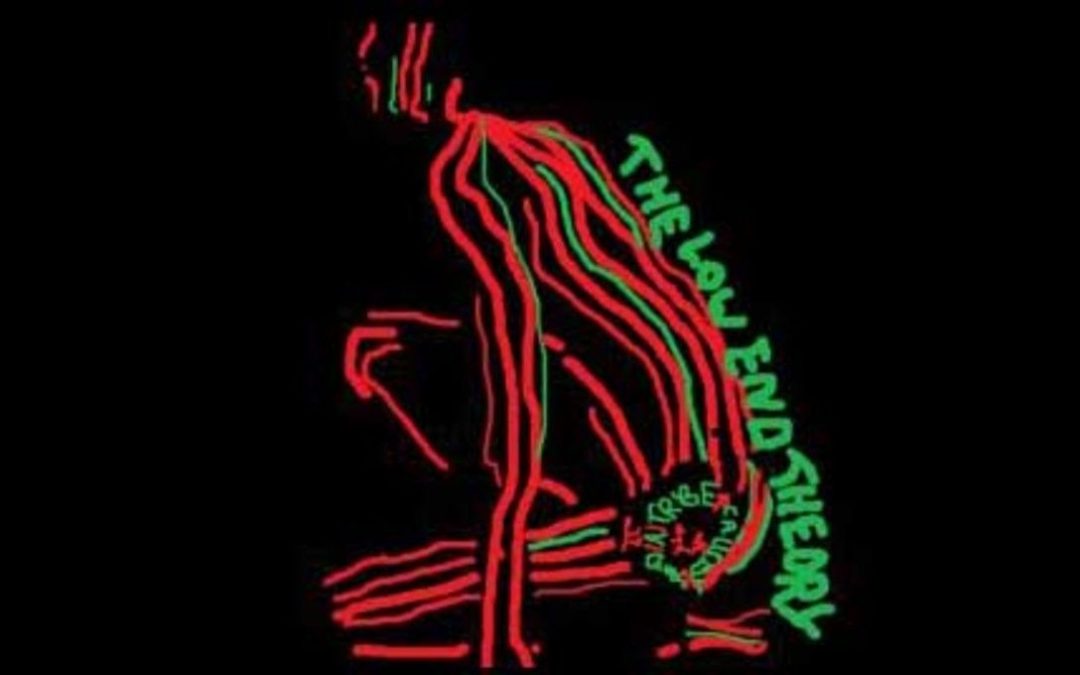 A Tribe Called Quest’s Low End Theory is arguably ATCQ’s best album. For me personally, it’s hard to choose between Low End Theory and Beats, Rhymes, and Life as they are both musical masterpieces. I remember copping Low End Theory on cassette from a Tower Records in Massapequa, NY when it dropped on September 24th of 1991. Over the next 2 years it would get more play in my walkman than any other hip hop album by far. It’s lead single, “Check The Rhime”, would quickly secure the project’s commercial potential, which was greatly enhanced with the release of the 2nd and third singles,”Jazz (We’ve Got)” and “Scenario” respectively.

Low End Theory debuted at number 45 on the Billboard 200 chart, went Gold in February of 1992, and claimed it’s Platinum status on February 1, 1995. The album’s success was largely in part due to the group’s lyricism and Q-Tip’s production, which cleverly and seamlessly bridged the gap between jazz and hip hop. The album is also considered as the late great Phife Dawg’s (R.I.P.) breakout project, as well as what launching Busta Rhymes’ solo career.

A Tribe Called Quest would go on to make four more studio albums and secured their place in hip hop history as one of the most innovative and influential groups to date. I am sure that they would have made a few more if it wasn’t for the passing of Phife Dawg.  Their music is timeless and will always get play from DJs both near and far.

If you are looking to cop the Low End Theory LP, we have one left in stock at Trill Hip Hop Shop. Roll on by, grab it before it’s gone, and check out all the other new and used vinyl we have on deck for you.