A Brief History of Patches

Originally, patches had a practical use of mending clothes or labeling people in uniform. Over the years, however, counterculture has influenced their use to evolve into both fashion and political statements. 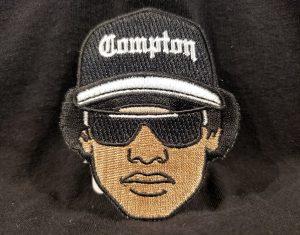 The transformation began in the 60’s during a time of protests against the Vietnam conflict. A new counterculture began to emerge as peace loving hippies began to protest the war and spread their belief of love, peace, harmony, and nature. Making patchwork clothing and utilizing patches as a statement to display both personal expression and political views. Little did they know that their creative expression would spread in the sense of fashion adapted by both subculture and the mainstream. 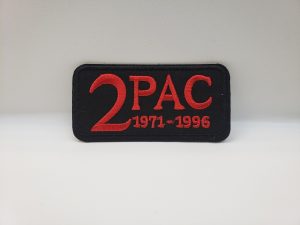 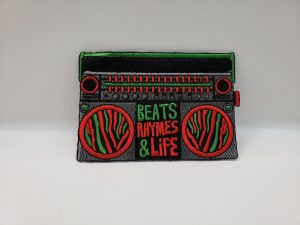 The trend of patches continued following the end of the Vietnam era as kids and adults alike began to adorn their shirts, jackets, and bags with embroidered patches of their favorite bands, cultural icons and the like. This continued through the 70’s, but began to get a huge boost in the mid to late 70’s as the punk movement began to emerge. The days of love, peace and harmony were quickly dwindling as a new culture of rebellion and anarchy came in to the spotlight. Their patches were roughly stitched or safety pinned to worn leather jackets, aged denim vests, and backpacks. Although they had a new look, this new trend fulfilled the same role in counterculture fashion… A badge of identity, personality, self expression and solidarity. 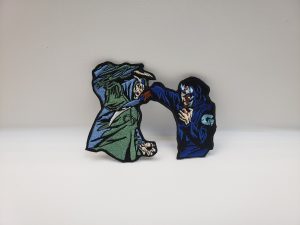 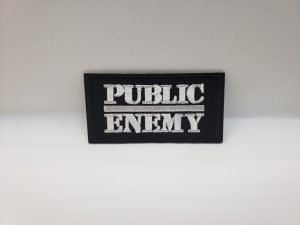 Now flash forward to today. Patches are more popular than ever. Whether subculture or mainstream, patches are every where you look. They continue to be a statement of social and political climates, personal fashion and identity. The patches of today are made with higher quality material and considerable more detail. The hip hop movement in particular has attached itself to this cultural phenomenon. Patches are sewn onto bags, purses, shirts, jackets, hats, and everywhere else you can think of. Over here at Trill Hip Hop Shop, patches are one of our top sellers. Those, along with collectible pins, have become more popular than ever… And the trend continues to grow. 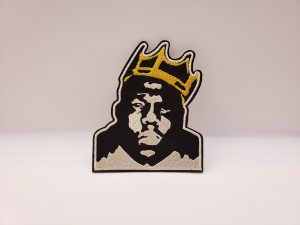 Hey rap fans, we have an AZ hip hop historical artifact straight from the vaults of DJ Z-Trip waiting for you in the shop! Supermarket […]

Looking for a fresh new hat? Well, look no further. We are fully stocked with Trill snapbacks in an array of colors. Don’t see a […] 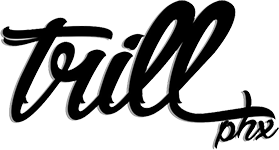